The Art & Science of Whiskey 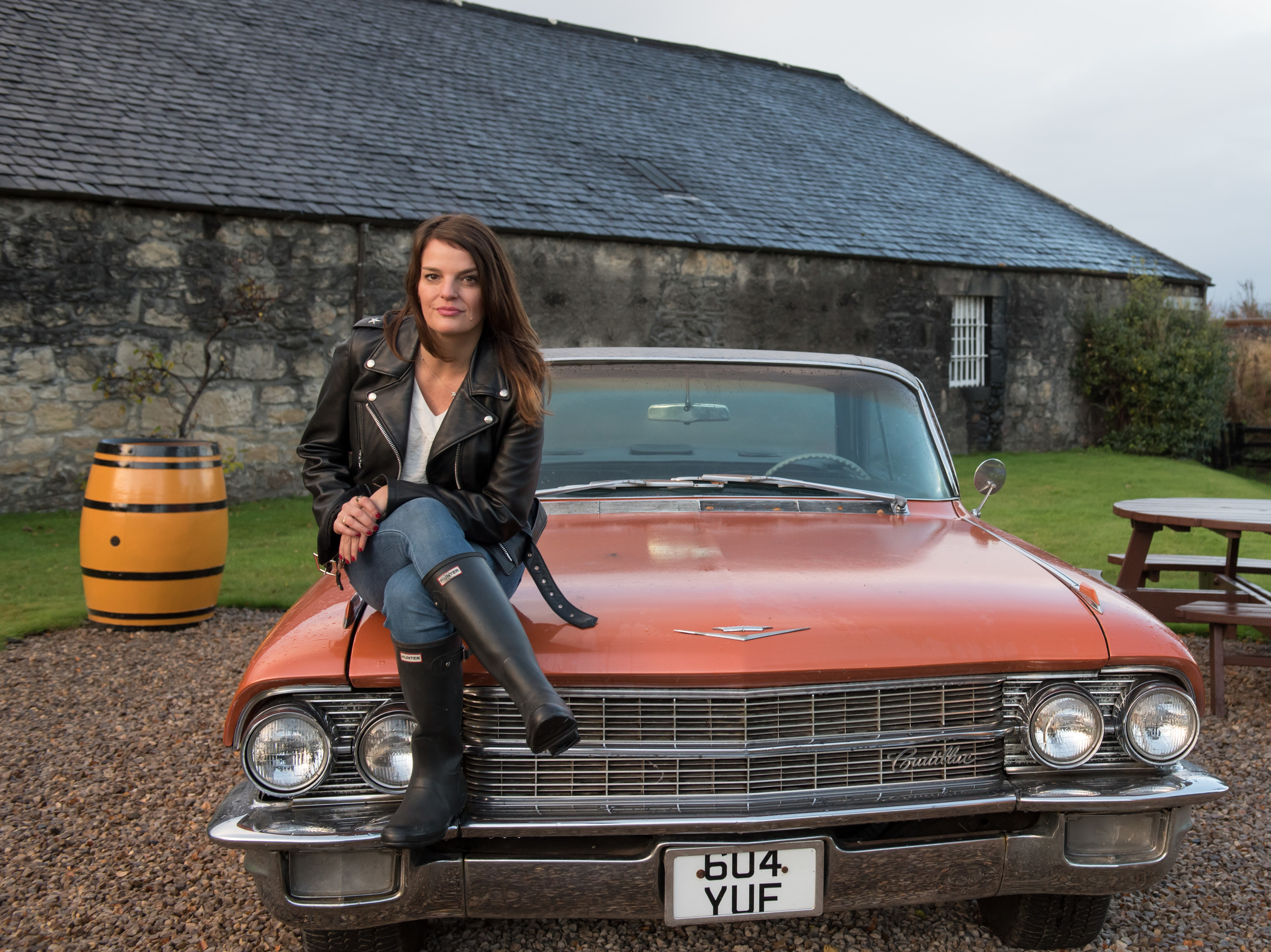 In celebration of international whisk(e)y day, please join us in a discussion with long-time whiskey writer and educator turned CEO and Master Blender of Milam and Greene Whiskey, Heather Greene. Over the past decade, Greene has been bombarded with thousands of questions, including Can I have ice in my whiskey? Why is it sometimes spelled “whisky”? What makes bourbon different? As New York City’s first female whiskey sommelier, Greene will introduce the spirit’s charms and surprising new research that shows the crucial importance of “nosing” whiskey.

In this lively and authoritative presentation, Greene will lead attendees through a virtual tasting of four different whiskies:

Having worked on the tasting panel for the Scotch Malt Whiskey Society in Edinburgh, Scotland (the first female), to judging and writing about whiskey, Greene brings her vast knowledge on whiskey to ColumbiaDC. Greene will teach us all about the different kinds of whiskey and encourage us to make our own evaluations. This is an event that will be enthusiastically greeted by the whiskey curious as well as by journeymen whiskey drinkers thirsty to learn more about their beloved tipple.

Virtual Tasting: If you would like to sip along during the tasting: 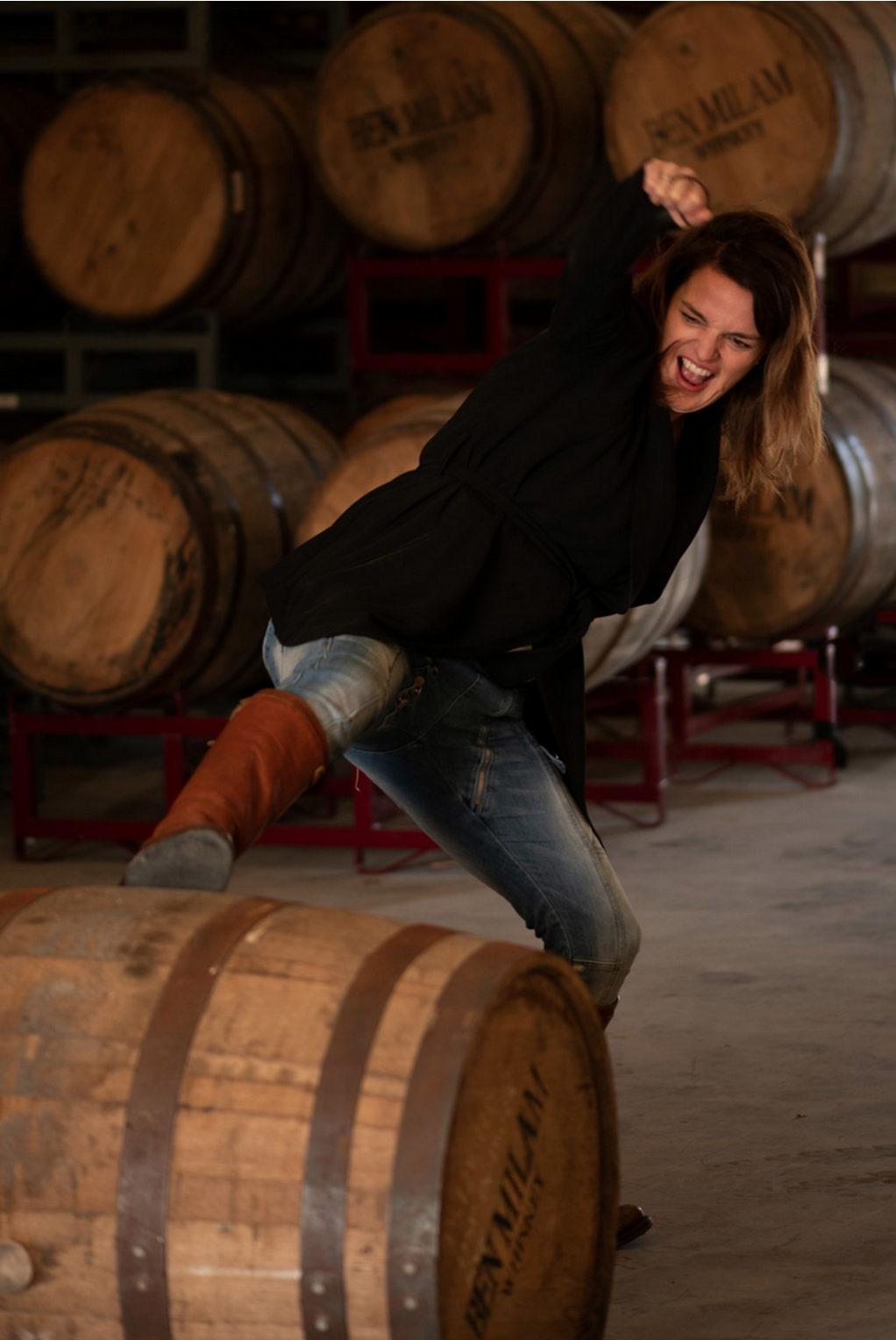 Heather Greene, CEO of Provision Spirits and top-selling Whiskey Author, is a world-leading spirits expert, one of American media’s favorite “go-to” thinkers on the topic of spirits, and the author of Whiskey Distilled, A Populist Guide to the Water of Life on Viking Studio, an imprint of Random House Penguin. She was The Director of Whiskey Education and sommelier at The Flatiron Room in Manhattan from 2012-2014 where her classes sold out regularly. She was the first American Woman to Serve on the Scotch Malt Whisky Society in Edinburgh. By 2019, she was inducted into Kentucky's esteemed Order of the Writ as a keeper of Bourbon Whiskey, and as someone who upholds honesty and authenticity in the industry. She serves as a judge on many panels, including the IWSC in London the San Francisco Wine and Spirits Competition, and the American Craft Spirits Association. Her biggest passion today is running Provision Spirits, developing their whiskey program, and building the business nationally.

Her written work has appeared in Eater, CNBC, Town and Country, and Daily Beast and she has appeared nationally on media outlets such as CBS This Morning, Bloomberg News, Fox, The Food Network, and MSNBC.

Most of all, she is a passionate speaker and leader as one of the leading woman pioneers in America's great spirit renaissance, as featured in Fred Minnick's book, "Whiskey Women: The Untold Story of how Women Saved Bourbon, Scotch and Irish Whiskey. "

When Heather is not drinking whiskey, she's photographing the world around her and playing with her dog, Franklin.