Hamilton: The Man and the Musical 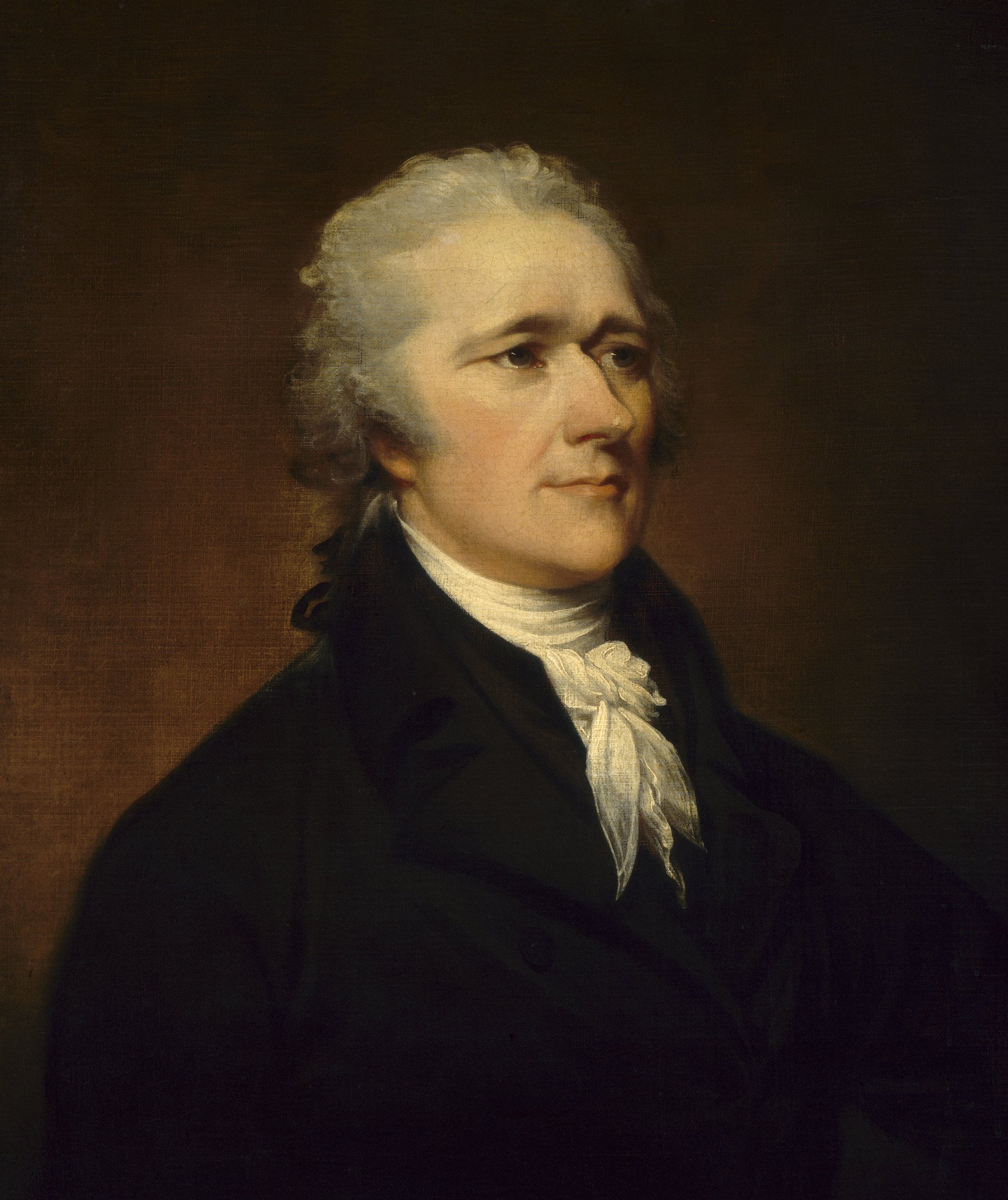 Alexander Hamilton has always been known as a central player in America’s early history, but the smash Broadway musical Hamilton has focused new attention on the life and career of this fascinating individual. This multimedia presentation draws on both Hamilton’s biography and his depiction on stage to examine his accomplishments, discuss his relationship with Aaron Burr, and reflect on the accuracy of the musical. It includes recordings from the musical's soundtrack and interviews with its creators. 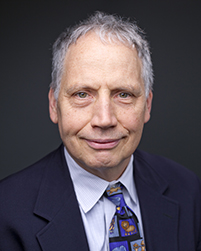 Dan Sherman (Cornell PhD, Labor Economics, 1985) is a native of Maine and a part-time resident of Williamsburg.  He works as an economist at American Institutes for Research (AIR) and has taught more than 20 adult education courses in the area on musical theatre, opera, and history.  He is a volunteer docent at Anderson House mansion in DC.