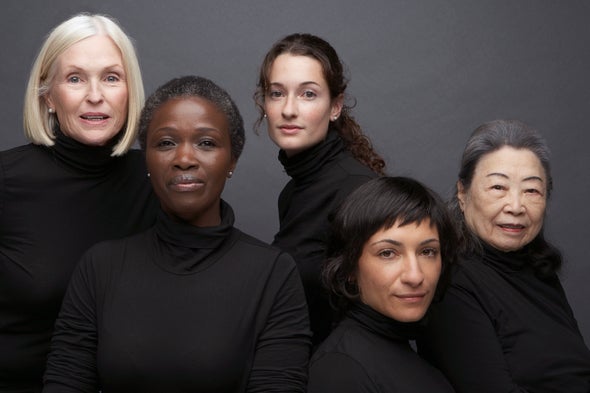 The science on race is clear. Common categories like “Black,” “white,” and “Asian” do not represent genetic differences among groups. But if race is a pernicious fiction according to natural science, it is all too significant in the day-to-day lives of racialized people across the globe. Inequities in health, wealth, and an array of other life outcomes cannot be explained without referring to “race”—but their true source is racism. What do we need to know about the pseudoscience of race in order to fight racism and fulfill human potential?

In celebration of Black History Month, two distinguished scientists Prof. Joseph L. Graves Jr. and Prof. Alan H. Goodman tackle common misconceptions about race, human biology, and racism. Using an accessible question-and-answer format, Graves and Goodman explain the differences between social and biological notions of race. Although there are many meaningful human genetic variations, they do not map onto socially constructed racial categories. Drawing on evidence from both natural and social science, Graves and Goodman dismantle the malignant myth of gene-based racial difference. They demonstrate that the ideology of racism created races and show why the inequalities ascribed to race are in fact caused by racism.

Graves and Goodman provide persuasive and timely answers to key questions about race and racism for a moment when people of all backgrounds are striving for social justice. 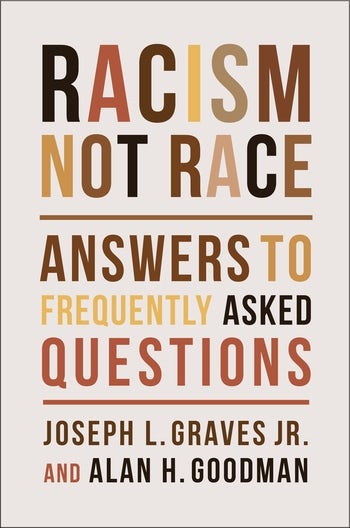 "What a timely and thoughtful book, posing in Socratic fashion the central questions of our struggling republic." Ken Burns, filmmaker 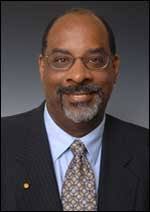 Joseph L. Graves Jr. is a professor in the Department of Biology at North Carolina A&T State University. He is a fellow of the Council of the American Association for the Advancement of Science. His books include The Emperor’s New Clothes: Biological Theories of Race at the Millennium (2001) and The Race Myth: Why We Pretend Race Exists in America (2005). 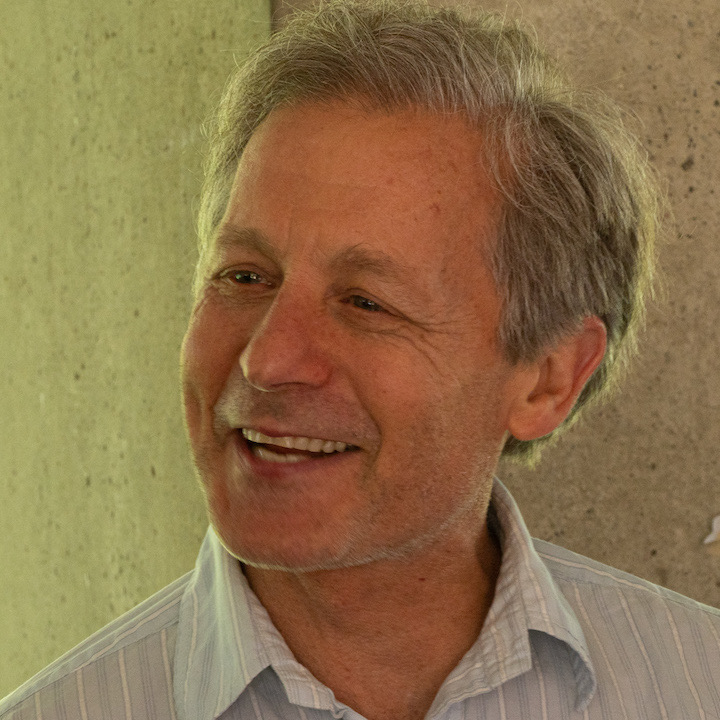 Alan H. Goodman is a professor of biological anthropology at Hampshire College and a former vice president for academic affairs. He is a past president of the American Anthropological Association and codirects its public education project on race. He is a coauthor of Race: Are We So Different? (second edition, 2019), among other books.