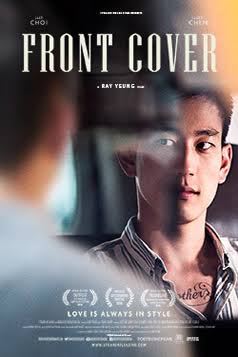 About Front Cover: Gay Chinese-American stylist Ryan Fu, who detests and rejects his cultural heritage, is given an assignment to style Ning, an actor from Beijing for an important photo shoot. After a rocky start, an unlikely friendship develops between them, leading Ryan to examine his cultural identity and make a major decision about an enticing new path for his life and career.

What: Film directed and produced by Columbia alumni