A Long-Overdue Reckoning with Anti-Blackness 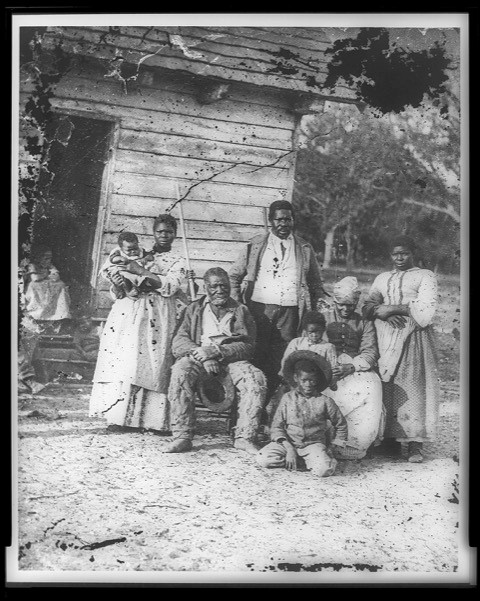 Is the idea of reparations for slavery truly a radical idea, too impractical to be taken seriously?

Not at all. In fact starting in 1862, mid-way through the Civil War, a reparations policy for enslavement was implemented by the U.S. government. Northern military officials who were charged with stewarding enslaved people’s transition to freedom took the view that mere emancipation of formerly enslaved people, without land or resources, would make free and independent lives impossible. Today, as thousands of people in the US take to the streets to protest the enduring forms of inequality suffered by Black people in the US, the issue of reparations is being seriously considered by lawmakers and the public.

Professor Franke will discuss how the formal end of slavery in 1865 made Black people freed but not free, and how racial inequality has been baked into the fabric of the US. She will lay out some of the approaches to reparations that are designed to address this ongoing debt owed to Black people.

Franke's remarks will be followed by Q&A. 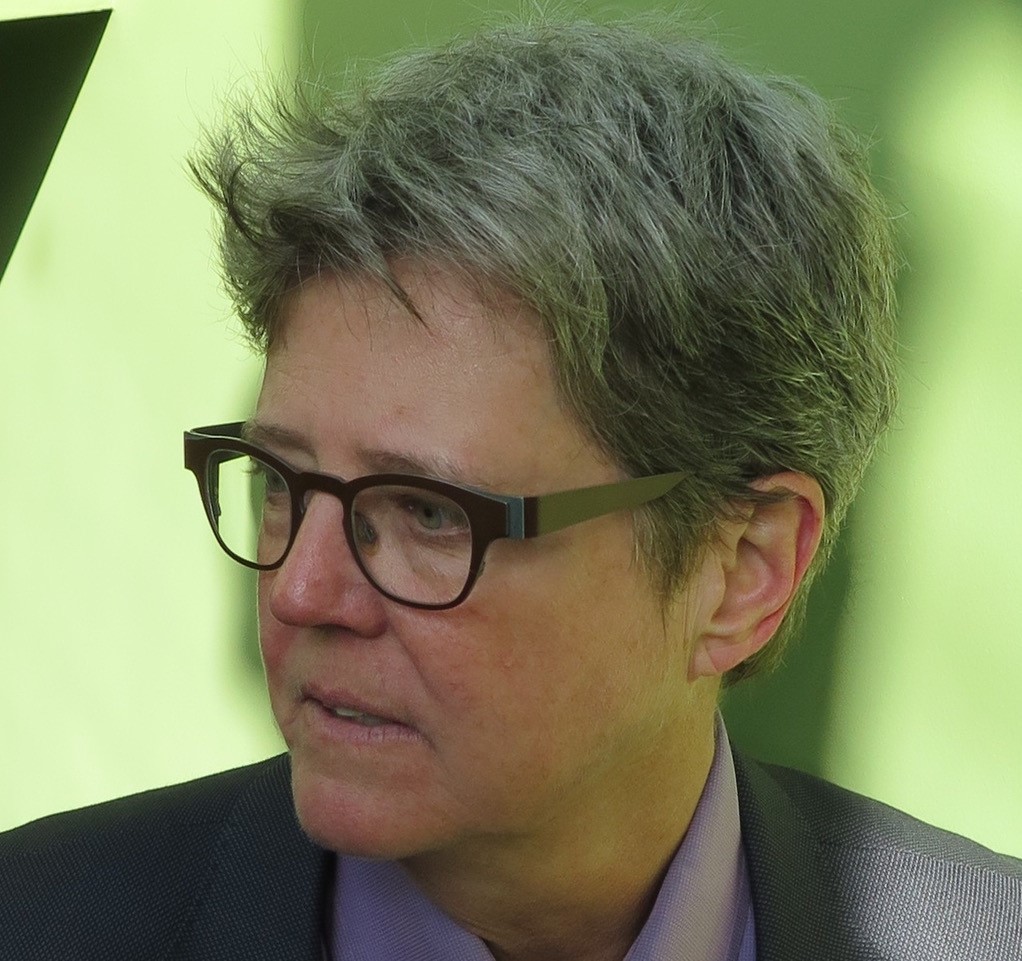 Katherine Franke is the James L. Dohr Professor of Law at Columbia University, where she also directs the Center for Gender and Sexuality Law and is the faculty director of the Law, Rights, and Religion Project. She is a member of the Executive Committee for the Institute for Research on Women, Gender and Sexuality, and the Center for Palestine Studies. She is among the nation’s leading scholars writing on law, race, religion, and rights. Franke is also the founder and faculty director of the Law, Rights, and Religion Project, a think tank based at Columbia Law School that develops policy and thought leadership on the complex ways in which religious liberty rights interact with other fundamental rights. 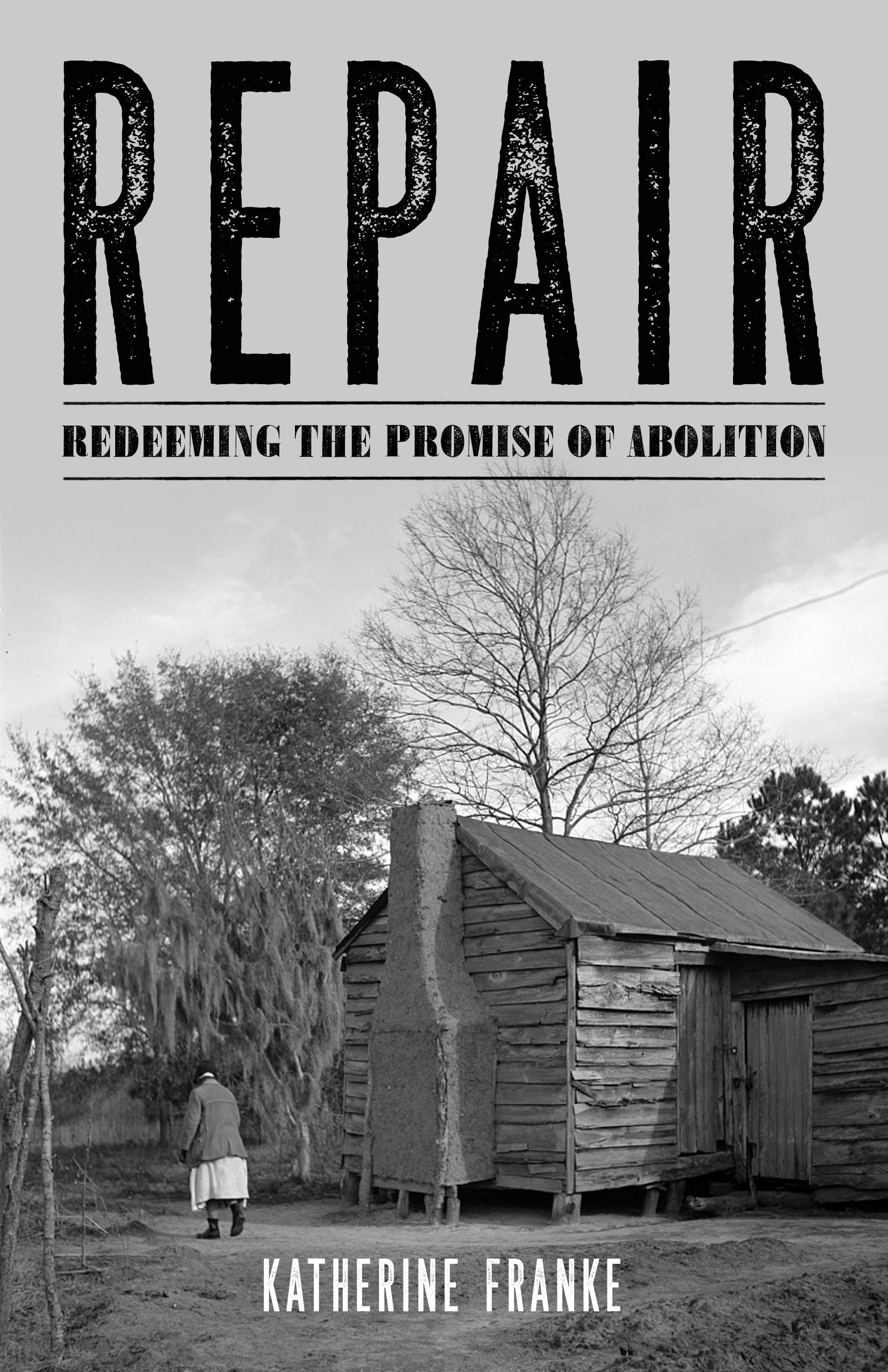 Her most recent book, Repair: Redeeming the Promise of Abolition (Haymarket, 2019) makes the case for racial reparations today by telling the story of experiments in South Carolina and Mississippi in the 1860s where freed people were given land explicitly as reparation for enslavement and then had it taken away by the government. Wedlocked: The Perils of Marriage Equality (NYU Press, 2015) considered the costs of winning marriage for same-sex couples today and for African Americans at the end of the Civil War. Franke was awarded a Guggenheim Fellowship in 2011 to undertake research for Wedlocked. In addition to her work at the Law School, she worked regularly in Palestine until the state of Israel banned her from reentry in the spring of 2018, citing her advocacy on behalf of the human rights of Palestinians. She also chairs the board of directors of the Center for Constitutional Rights, based in New York City.

Before her arrival at the Columbia Law School, Franke was an associate professor of law at Fordham Law School and the University of Arizona College of Law. From 1990 to 1991, she was the executive director of the National Lawyers Guild. Prior to that, she worked for the New York City Commission on Human Rights and founded the AIDS and Employment Project. Franke received her J.S.D. and LL.M.  from Yale Law School, Her J.D. from Northeastern University School of Law, and her B.A. from Barnard.