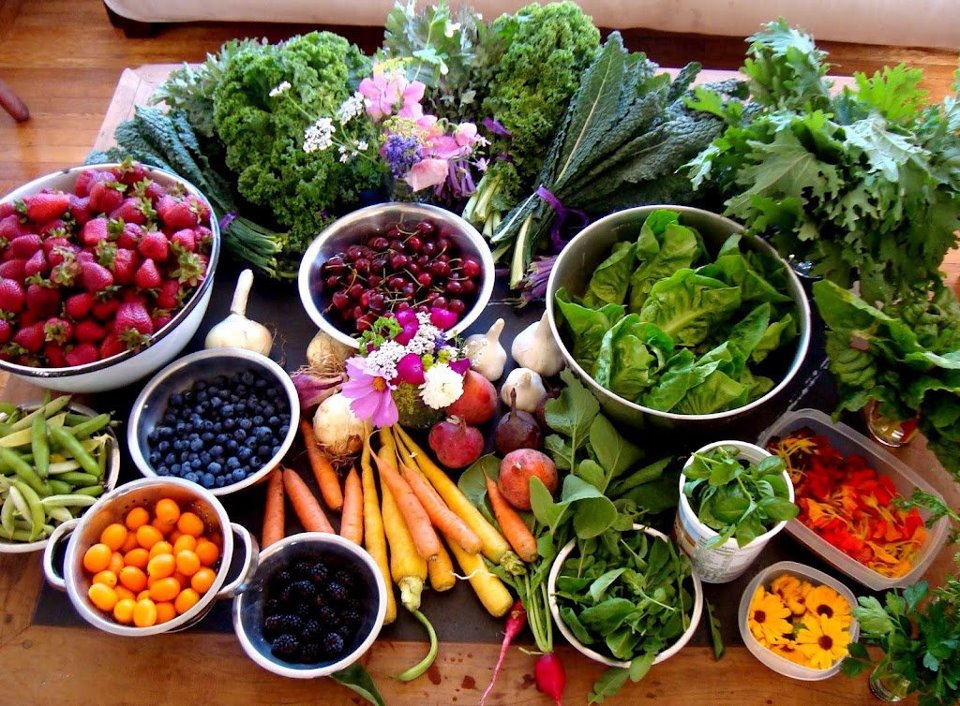 Join us for a virtual panel with food culture influencers, restaurateurs, and scholars to examine what we put on our plates (and why) amidst a COVID-19 context.

This year’s public health crisis has heightened attention to matters of cooking and food insecurity for many Americans, while simultaneously serving as the backdrop to intensified national conversations about race, identity, and belonging. Our expert Panelists will explore those twin developments, tease out links between food justice and social justice, and invite us to think more deeply about how we eat. The discussion will also touch on fundamental disruptions to the U.S. food system, including thoughts on which changes could be here to stay both at home and in the restaurant industry.

The cuisine of the African diaspora will be a central part of the discourse. As a set of traditions shaped by the Atlantic slave trade, centuries of multicultural exchanges, and an imperative to adapt, this cuisine has shaped what’s served on American tables in ways that are profound yet overlooked. It offers a unique prism through which to view our current moment and to foster conversations about the triangle of power, identity, and sustenance that food entails.

This free event (RSVP required) will include time for moderated audience questions following the panel discussion.

Note: A 30-minute cooking demo will precede this event (visit HERE to learn more and sign up), using the common quandary of cooking with winter produce as a springboard to broach the panel’s themes.

Mark Bittman is a prolific authority on U.S. food politics, sensible cooking, and nutrition. Currently the Special Advisor on Food Policy at Columbia University’s Mailman School of Public Health, Mark is also the editor-in-chief of Heated, and is working on a book and television series entitled Animal Vegetable Junk. His latest book, co-authored with David Katz, MD, is How to Eat.

Mark developed a devoted following over the course of three decades spent as a columnist and contributor at the New York Times, and as a cookbook author behind 30 titles that are mainstays in countless home libraries (including the bestselling How to Cook Everything series). He has starred in four television series, and has made hundreds of television, radio, and podcast appearances, including on TODAY!, Jimmy Kimmel Live!, RealTime with Bill Maher, and NPR’s All Things Considered, Fresh Air, and Morning Edition programs. 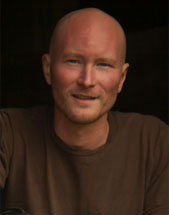 Ian Knauer is a modern renaissance man who’s made a mark in American food culture through his writing, teaching, farming, and cooking. As a food editor for 9 years at the iconic Gourmet magazine, Ian developed and tested recipes in the magazine’s world-renowned kitchens, and co-hosted Diary of a Foodie (which one two James Beard Awards) and Adventures with Ruth (which was nominated for a daytime Emmy).

Currently Ian stewards agricultural production and a cooking school at his centuries-old family farm in Pennsylvania, in addition to continuing his work as a writer and media presence. The Farm (2013) on PBS chronicles his leading voice in the farm-to-table movement and eco-conscious food politics, and he remains a contributing writer for such publications as The Wall Street Journal, Men’s Health, and Bon Appetit. When he is not in a kitchen, Ian is hunting, fishing, and foraging for his dinner wherever it can be found. 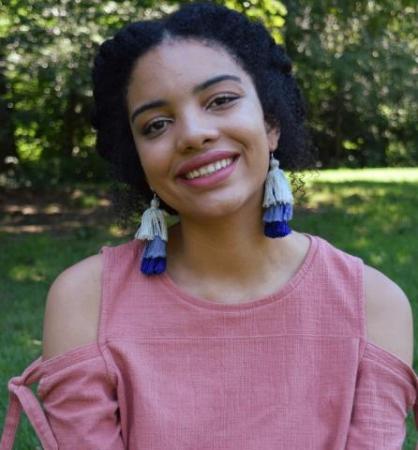 Johanna Obenda is a cultural practitioner and scholar who explores the African diasporic experience through the lenses of art, history, and food culture. While completing her Masters in Public Humanities at Brown University, Johanna designed “Memory Dishes,” a lauded exhibition that explored the complexity of African-American identity and the impact of immigration on home cooking through stories and photos. At present she is based in Houston, Texas, with her family during the pandemic, while continuing projects with the National Museum for African American History and Culture here in DC. Her areas of expertise range from museum object-interpretation to multimedia storytelling. 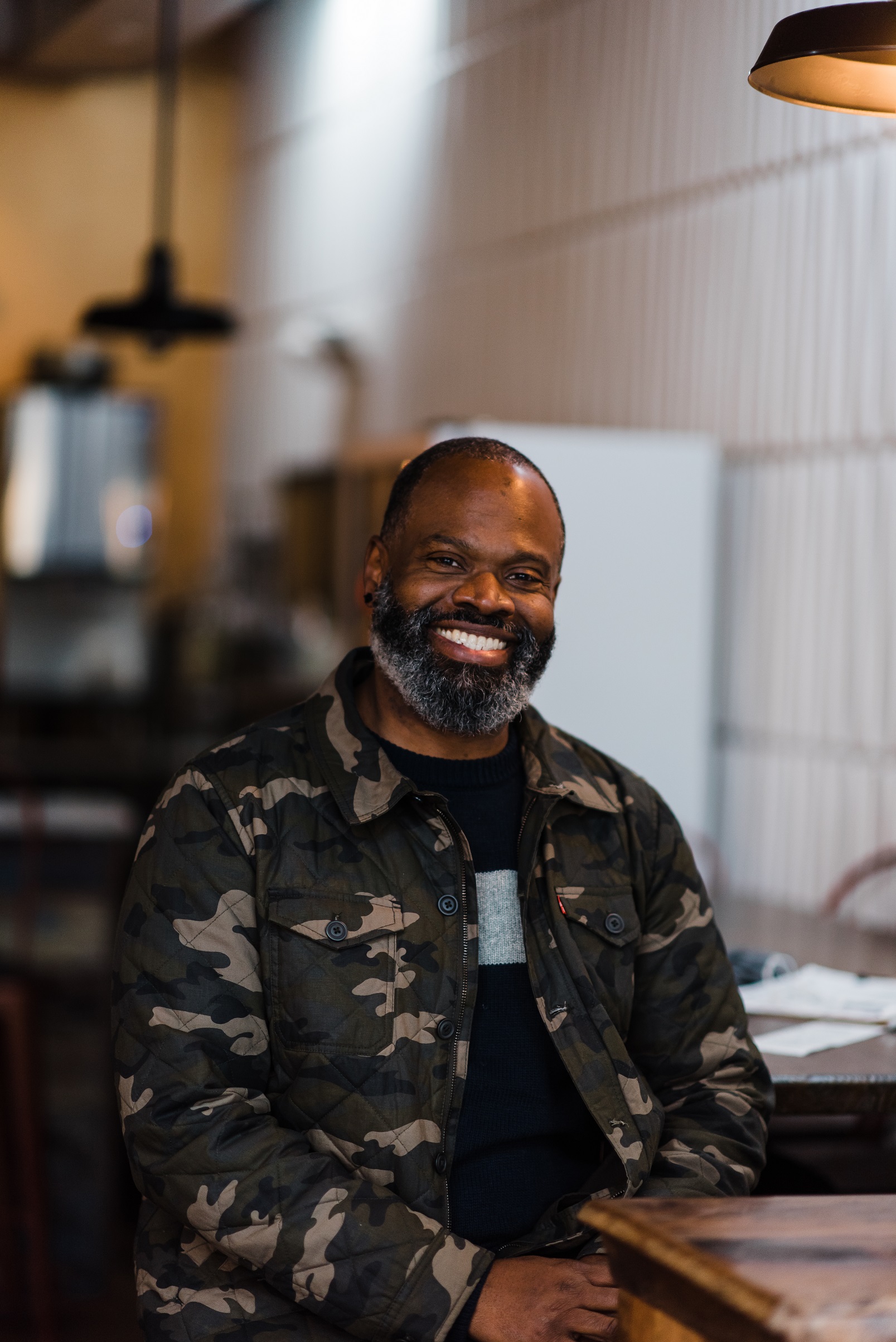 Peter Prime is one-half of the sibling duo behind Cane, a nationally-acclaimed restaurant located in DC’s H Street NE corridor. Prior to opening Cane, he trained at the French Culinary Institute in NY and worked with some of Washington’s most successful chefs (including Michel Richard at Citronelle and Todd Gray at Equinox). Peter has brought the dishes and hospitality from his upbringing in Trinidad and Tobago to local diners, particularly through the Trini concept of “liming,” and illuminates the complex multiculturalism involved in cuisines of the African diaspora. During COVID-19 closures, Peter continues to offer delivery and catering from Cane, and to engage audiences virtually through online culinary lessons and conversations.

Emily Dietsch is the Vice President of the Brown Club of DC and an academic consultant. She earned her BA in American Studies and Art History at Brown University before coming to DC for doctoral studies in the same disciplines, with emphasis on issues of race, ethnicity, identity, and social movements in modern American culture. She is an award-winning columnist on food and drink and a frustrated pandemic home cook.