Putin and Trump – What’s Next in the US-Russia relations? 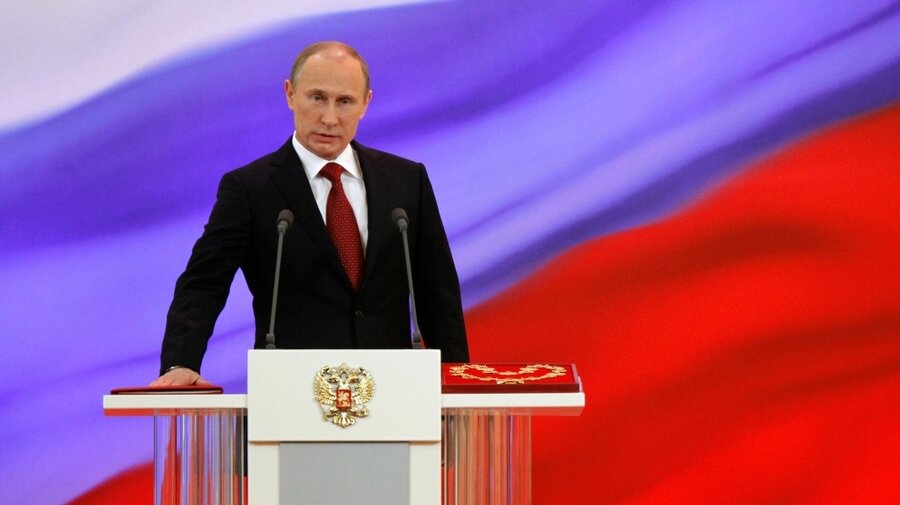 A conversation with Fiona Hill (Brookings Institution), an insider and authority on Putin and Russia

Are we witnessing a new Cold War? Does Russia pose an existential threat to American interests? What does Vladimir Putin want, and how far is he willing to go? Join us for a discussion of the current challenges and the future of US-Russia relations with Dr. Fiona Hill, Director of the Center on the United States and Europe at the Brookings Institution, 2006-2009 national intelligence officer for Russia and Eurasia at The National Intelligence Council,  and the co-author of ‘Mr. Putin: Operative in the Kremlin, moderated by Al Jazeera’s Washington Correspondent Rosiland Jordan.

The program will begin with wine, beer, and drinks, and includes a full Russian-inspired dinner: 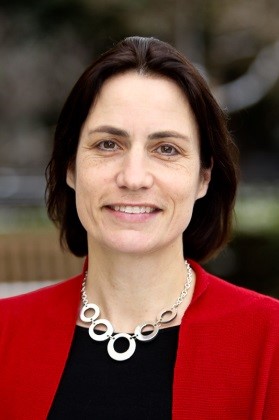 Fiona Hill:  Harvard MA/PhD, Hist‘98, U St. Andrews MA, Hist‘89 is director of the Center on the United States and Europe and a senior fellow in the Foreign Policy program at the Brookings Institution. From 2006 to 2009, she served as national intelligence officer for Russia and Eurasia at The National Intelligence Council. She is a frequent commentator on Russian and Eurasian affairs, and has researched and published extensively on issues related to Russia, the Caucasus, Central Asia, regional conflicts, energy, and strategic issues. She is co-author of the second edition of “Mr. Putin: Operative in the Kremlin” (Brookings Institution Press, 2015).

Prior to joining Brookings, Hill was director of strategic planning at The Eurasia Foundation in Washington, D.C. From 1991 to 1999, she held a number of positions directing technical assistance and research projects at Harvard University’s John F. Kennedy School of Government, including associate director of the Strengthening Democratic Institutions Project, director of the Project on Ethnic Conflict in the Former Soviet Union, and coordinator of the Trilateral Study on Japanese-Russian-U.S. Relations. Hill holds a master’s in Soviet studies and a doctorate in history from Harvard University where she was a Frank Knox Fellow. She also holds a master’s in Russian and modern history from St. Andrews University in Scotland, and has pursued studies at Moscow’s Maurice Thorez Institute of Foreign Languages. Hill is a member of the Council on Foreign Relations, and a member of the board of trustees of The Eurasia Foundation. 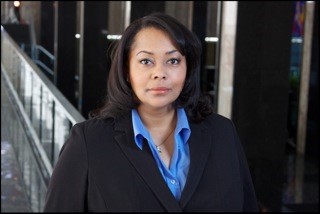 Rosiland Jordan: Columbia MS, J’90, Harvard BA, RLL‘88 is the State and Defense Correspondent for Al Jazeera English Television (AJE), based in Washington. Her focus is on US foreign and national security policy, and on the impacts these policies have on the peoples of other nations. She has covered numerous pretrial hearings at Guantanamo in the 9/11 terrorist attacks, as well as ongoing developments in the Mideast Peace Process, the global fight against ISIL, the US war in Afghanistan, the liberalization of US relations with Burma (Myanmar), the political crises in Syria and Ukraine, and the Arab Spring. She has traveled with Secretary of State John Kerry to Kenya, Djibouti, France, the United Kingdom, Switzerland, Sri Lanka, Oman, and Saudi Arabia.

Prior to joining Al Jazeera English, Jordan was the senior reporter and weekend host for WAMU-FM (Washington), where she won an AP award for her coverage of the local immigration debate. Jordan covered the administration of President George W. Bush for NBC News, where she was the weekend White House correspondent.  She traveled with President Bush to Rome for the funeral of Pope John Paul II in 2005, as well as with Secretaries of State Colin Powell and Condoleezza Rice on their various diplomatic missions.  While serving as Tribune Broadcasting's Washington Correspondent, Jordan covered the 9/11 plane crash at the Pentagon, the political debates surrounding the wars in Afghanistan and Iraq, the creation of the Department of Homeland Security and the 2000 presidential campaign.  She also spent eight years in local television news in Boston, Milwaukee, and Tucson, AZ.