The Crash of Financial Markets

And the evolving role of the executive branch 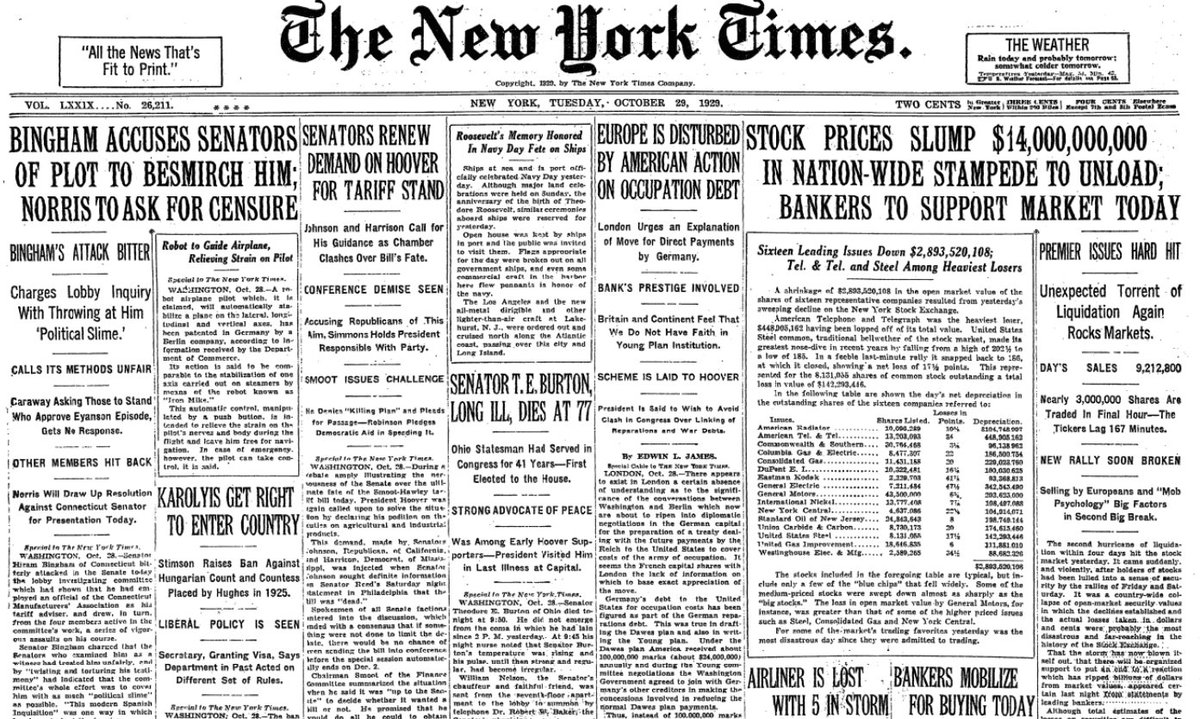 Ninety years ago, on a "Black" Monday in 1929, the stock market was in the midst of a four-day crash that contributed to the Great Depression. Although that was the most consequential, periodic market crises have occurred as early as the Panic of 1791, alongside recurrent consideration of what the constitutional, and ethical role of the US government should be with respect to the free market.

Join U.S. Securities and Exchange Commission (SEC) Commissioner – and former Columbia Law School Professor – Robert J. Jackson Jr. on the 90th anniversary of the Stock Market Crash of 1929, for a discussion of U.S. financial crashes and the role of the financial regulation in preventing and responding to these downturns. The SEC was created in the years immediately following the Crash to restore investor confidence, and today, describes its mission as protecting investors, maintaining fair, orderly, and efficient markets, and facilitating capital formation. Commissioner Jackson will discuss how the SEC does so, through the lens of historic crashes, and provide insight into the decisions made to prevent financial crashes in the future.

Parking: Available for a fee in a garage below the building. The garage closes at 9 pm. 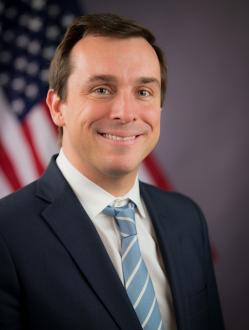 Robert J. Jackson Jr was appointed and sworn in on January 11, 2018 to the U.S. Securities and Exchange Commission (SEC).

Commissioner Jackson has extensive experience as a legal scholar, policy professional, and corporate lawyer. He was Professor of Law at Columbia Law School and Director of its Program on Corporate Law and Policy. Commissioner Jackson’s academic work has focused on corporate governance and the use of advanced data science techniques to improve transparency in securities markets. He was the founding director of Columbia Law School’s Data Lab, which used cutting-edge technology to study the reliability of corporate disclosures. Commissioner Jackson has written more than 20 articles in the nation’s most prestigious legal and economics journals. His published work includes a study shining light on trading activity before the announcement of major corporate events, the first study of the effect of mandatory disclosure required by the JOBS Act on trading by individual investors, and the first comprehensive study of CEO pay in firms owned by private equity. In 2012, Columbia Law School students honored Commissioner Jackson with the Willis L.M. Reese Prize for Excellence in Teaching . He has testified on his scholarship before the U.S. Senate, and his work was previously the subject of rule-making commentary before federal agencies, including the Federal Reserve and the SEC.

Before joining the Columbia Law School faculty in 2010, Commissioner Jackson served as a senior policy advisor at the U.S. Department of Treasury, working with Kenneth Feinberg, the Special Master for TARP Executive Compensation. In this role, he oversaw the development of policies designed to give shareholders a say on pay, improve the disclosure of executive bonuses, and encourage TARP recipients to more closely tie pay to performance. Earlier in his career, Commissioner Jackson practiced law in the executive compensation department of Wachtell, Lipton, Rosen & Katz. Before joining SEC, Commissioner Jackson was a Professor of Law at NYU.

Commissioner Jackson holds two bachelor’s degrees from the University of Pennsylvania, an MBA in Finance from the Wharton School of Business, a master’s degree from Harvard’s Kennedy School of Government, and a law degree from Harvard Law School. He was born in the Bronx, New York, and is a lifelong Yankees fan.