The History of NYC Restaurants and Nightlife 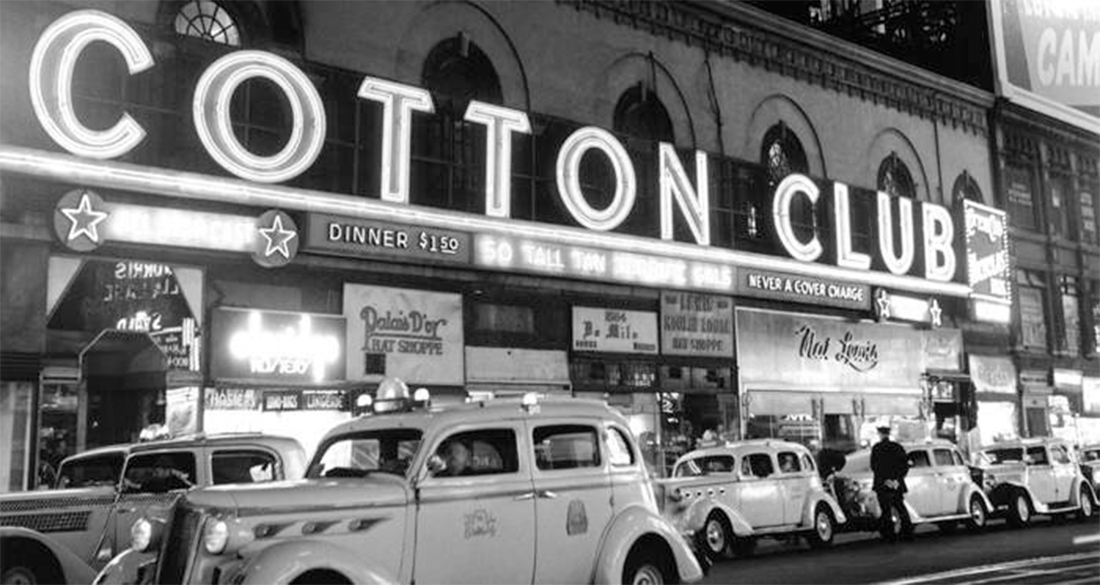 Join NYC historian, Kevin Draper, as he discusses some of the legendary restaurant and nightlife hotspots in NYC history.  From the 19th to the 21st century, New York City restaurants and nightlife have played an important part in our history. We’ll explore many renowned establishments such as Delmonico’s, Elaine’s, Sardi’s, Studio 54 and much more!

This event is FREE, but you must RSVP.

This event is run by the Columbia University Club of New York.

Kevin Draper is the co-founder of New York Historical Tours. An impassioned New Yorker, Kevin brings to life the stories and history that have made New York the most exciting and dynamic city in the world. This includes looking at New York not just as the w, dynamic city that never sleeps but the diverse and exciting collection of neighborhoods that never sleep. His knowledge, professionalism, and storytelling ability have earned him rave reviews. Kevin has led historical talks and lectures for top universities and Fortune 500 companies and has been a consultant to a variety of publications including CBS, ABC, Bloomberg, The New York Times and the Wall Street Journal.