Letter of the Law:

Article One Oversight and Executive Power 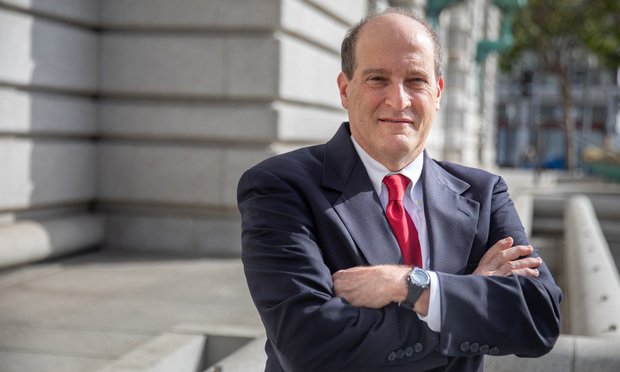 Are there checks and balances, if there is no one to implement it?

We have seen strains on the traditional checks and balances system under this administration, with disputes over congressional oversight authority around subpoenas, Inspector Generals and other high profile topics. It is our pleasure to have eminent legal scholar Douglas Letter on board to discuss the legal and political underpinnings between these conflicts. General Counsel Letter is the perfect guide for this topic, with decades of experience in the Executive and Legislative Branches of government.

From his unique vantage point, General Counsel Letter will discuss the boundaries of Executive power and privilege as outlined in the Constitution, the role of the Legislature in safeguarding these boundaries, and whether our laws are inadequate in their current form, or they simply require time and space to do their work, as designed by the founding fathers.

The interview will be followed by Q&A. 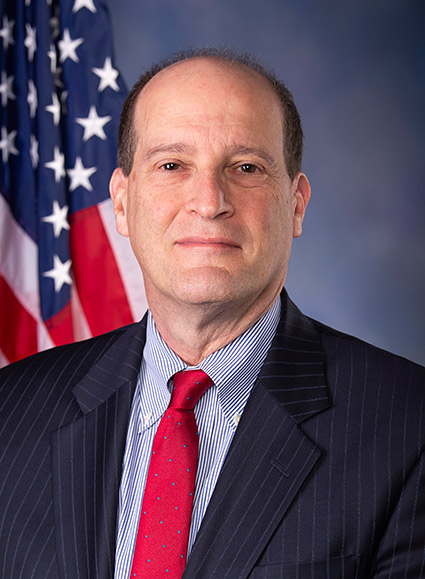 Douglas N. Letter joined the Office as General Counsel in January 2019. In February 2018, after a 40-year career, Mr. Letter retired from the U.S. Department of Justice, where he served as Director of the Civil Division Appellate Staff. During his time at the Department of Justice, he also served as Associate Counsel to President Bill Clinton, as Deputy Associate Attorney General under Attorney General Janet Reno, and as Senior Counselor to Attorney General Eric Holder. Immediately prior to joining the Office of General Counsel, Letter was a Senior Litigator at the Institute for Constitutional Advocacy and Protection at the Georgetown University Law Center.

Letter joined the Department of Justice in 1978 after graduation. He presented oral argument on behalf of the United States in the U.S. Supreme Court and over 200 times in the federal courts of appeals and district courts. He was elected to two terms on the D.C. Bar Board of Governors, and served in a variety of advisory posts, including on the D.C. Circuit Advisory Committee on Procedures, where he was Chair; the Judicial Conference Advisory Committee on Appellate Rules; and the Ninth Circuit’s panel of attorney representatives. He taught at the George Washington University Law School for 14 years as an Adjunct Professor.

Letter received his law degree from the University of California, Berkeley Law School in 1978, and his BA in American history from Columbia University in 1975. 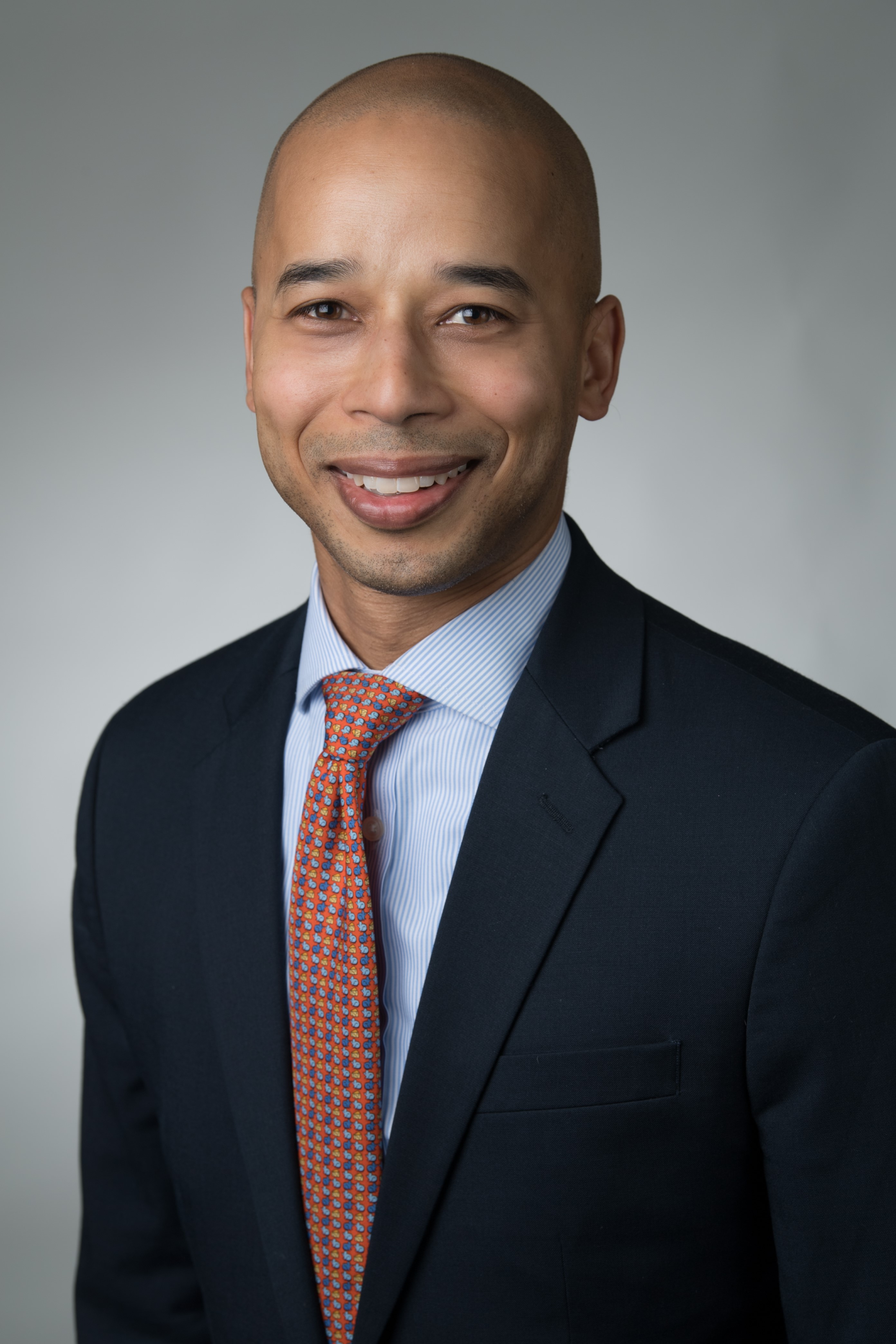 Elliot Williams is a CNN legal analyst. He is also principal in The Raben Group's Government Affairs Practice Group in Washington, DC. Williams spent nearly eight years as a senior political appointee in the Obama administration, as deputy assistant attorney general for legislative affairs at the Department of Justice -- where he played significant roles in helping secure Senate confirmation for both Attorney General Loretta Lynch and Deputy Attorney General Sally Yates -- and before that as assistant director for legislative affairs at US Immigration and Customs Enforcement.

Williams previously worked as judiciary counsel to now-Senate Minority Leader Charles E. Schumer and started his career as a practicing attorney — first clerking for two federal judges, and then participating in the US Attorney General's honors program, where he served as a trial attorney in the Justice Department's Criminal Division.

He was recognized in 2015 as one of "D.C.'s Rising Stars" by the National Law Journal and sits on the board of the Constitutional Accountability Center. He earned a law degree and master's degree in journalism from Columbia University, and a bachelor's degree from the University of Pennsylvania.