The Relentless Quest for Value 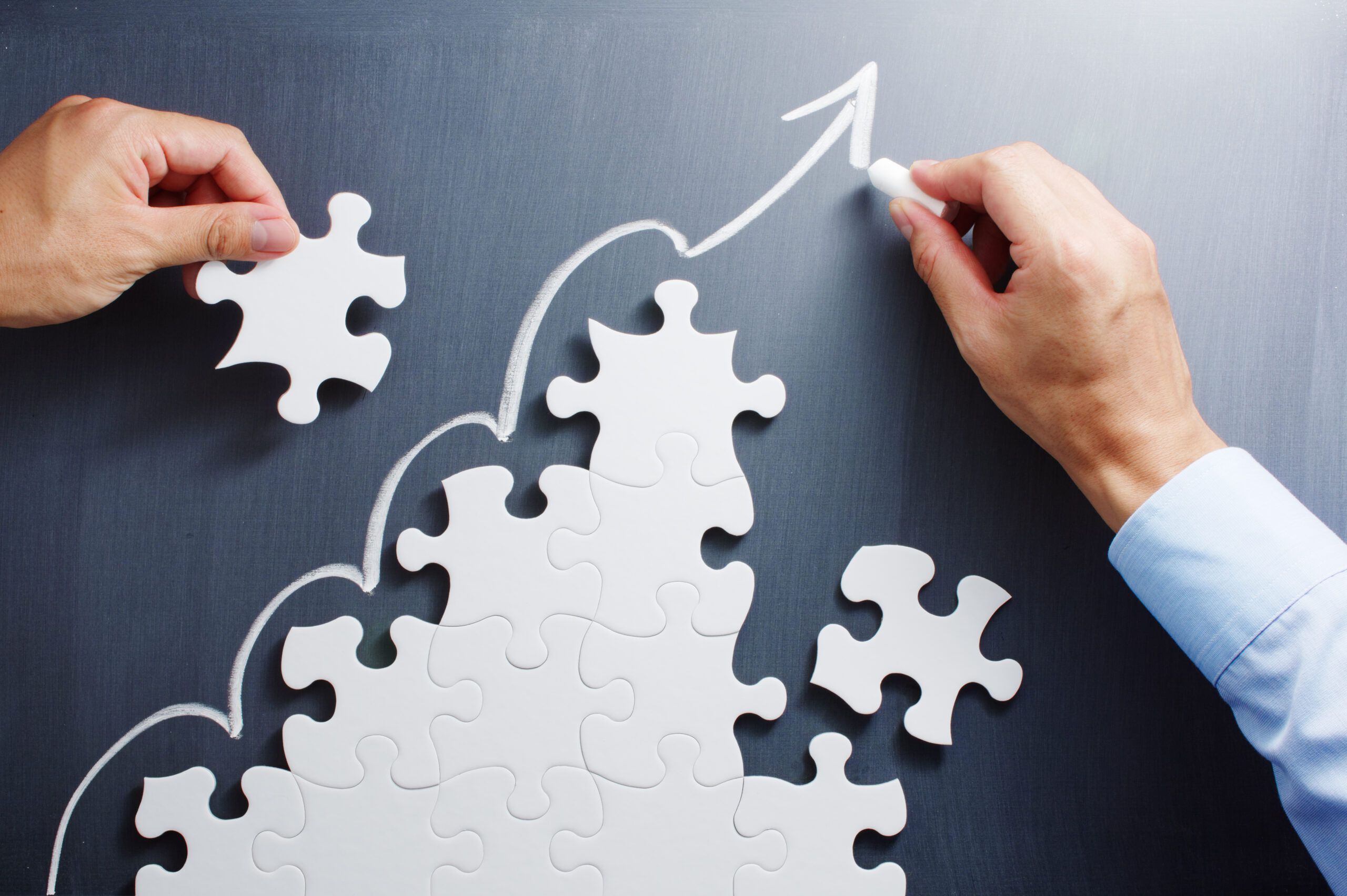 At almost 600 million strong worldwide, entrepreneurs are the primary shapers of our culture, yet their role in driving progress and influencing society has often been overlooked. In this presentation, Derek Lidow, a global CEO, innovator, entrepreneur, and Princeton University professor, brings to light entrepreneurship’s profound impact on society. From the hunter-gatherers of pre-historic Eastern Jordan to Madame Tussaud in 19th century London to Louis Rèard who exposed the world to the bikini in 1946, Lidow delves into the deep history of innovation to deliver essential new insights into how entrepreneurs create value and bring about change. In addition, he reveals why governments have always been ineffective in dealing with entrepreneurial unintended consequences, and what steps they must take to incentivize and deputize entrepreneurs to be responsible for making the world sustainable and equitable.

Lidow demonstrates that far from being heroic lone individuals, entrepreneurs copy and then add to the inventions of others. The cumulative innovations of swarms of entrepreneurs expand the scale, scope, and range of products and services. Lidow also emphasizes how entrepreneurship can harm society as well as benefit it, and he underscores ways to mitigate its harmful side and harness its positive effects. By highlighting the fundamental qualities of innovation throughout history, Lidow provides an indispensable new perspective on how it is shaping our present and future. Challenging much of what we think we know about entrepreneurship, Lidow reveals, “nearly everything we take for granted about entrepreneurship is wrong.” 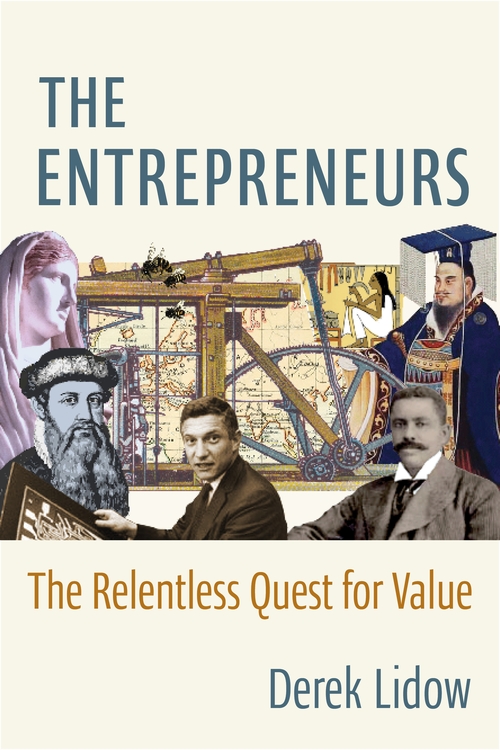 “Lidow has given us the most comprehensive, rigorous, and richly documented treatment of entrepreneurship. This book is three books in one. It is a history book, meticulously describing entrepreneurship through the ages. It is an economics book, analyzing the incentives and behavior of entrepreneurs, their consequences, and society’s reaction. And it is a management book for students and professors of entrepreneurship. That all three are delivered in an engaging and easygoing style bodes well for The Entrepreneurs becoming a classic.” Shanta Devarajan, Georgetown University, former senior director for development economics at the World Bank 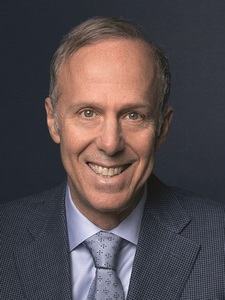 Derek Lidow is unique in having successful careers as CEO of a global publicly traded semiconductor company, a founder and CEO of an innovative and valuable startup, and now as a teacher and scholar of entrepreneurship and innovation. Dr. Lidow is a professor of the practice at the Keller Center for Innovation in Engineering Education at Princeton University. He is the author of Startup Leadership: How Savvy Entrepreneurs Turn Their Ideas Into Successful Enterprises (2014), Building on Bedrock: What Sam Walton, Walt Disney, and Other Great Self-Made Entrepreneurs Can Teach Us About Building Valuable Companies (2018), and THE ENTREPRENEURS: The Relentless Quest for Value (2022), as well as more than a hundred articles on innovation, entrepreneurship, and leadership. Lidow graduated summa cum laude from Princeton and received a PhD from Stanford as a Hertz Foundation Fellow. 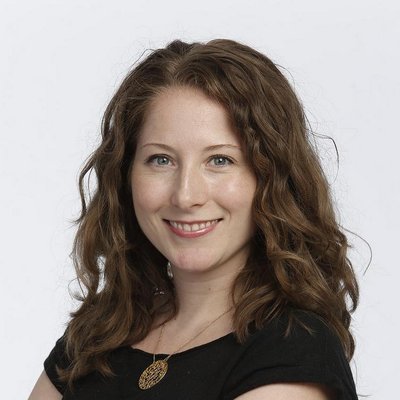 Kate McCarthy Zachry is the Executive Editor at the leading market research firm Wakefield Research. Before joining Wakefield, she was the News Director at WGBH News in Boston. Prior to that, she was the editorial producer for This Week with George Stephanopolous at ABC News in New York where she oversaw breaking news and special events for the show.

She has served as a producer and digital producer for Good Morning America, and worked for Thomson Reuters as a digital producer. She began her career at C-SPAN on the White House beat. She was honored as a Carnegie Fellow in 2007.

McCarthy Zachry has an M.S. In Journalism from Columbia University and was awarded the Women’s International Leadership Fellowship. She earned her B.A. in International Affairs with a Spanish Minor at George Washington University.