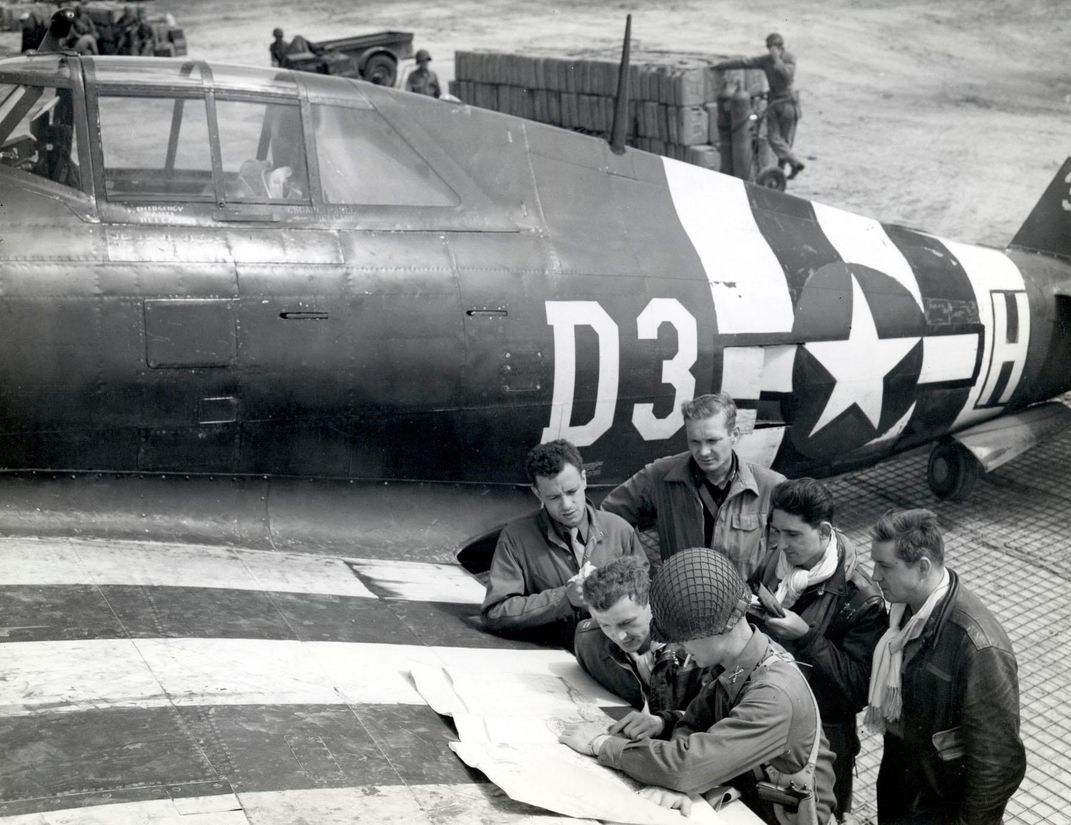 David Silbey, Associate director of the Cornell in Washington

In this, the 75th Anniversary year of the D-Day landings in France, Professor David Silbey, a military historian at Cornell University, will look at the role that airpower played not only in the invasion landings of June 6, 1944, but in the ultimate breakout from the beachhead and the campaign that followed. Airpower was a crucial and neglected part of that victory, from observation planes to fighters to heavy bombers. We will talk about the role that that airpower played throughout the last year of the war. Professor Silbey will use the spectacular resources of the Udvar-Hazy Aviation Museum to show many of the planes that he is analyzing.

This event is free, but attendees will be responsible for $15 Parking fee at the museum.

Professor David Silbey is the associate director of the Cornell in Washington program and a senior lecturer at Cornell. He teaches courses on European history, modern military history, guerilla conflicts, and the role of popular will in waging war. Silbey received his BA from Cornell and his PhD from Duke University.