The Physics and Neuroscience of Music 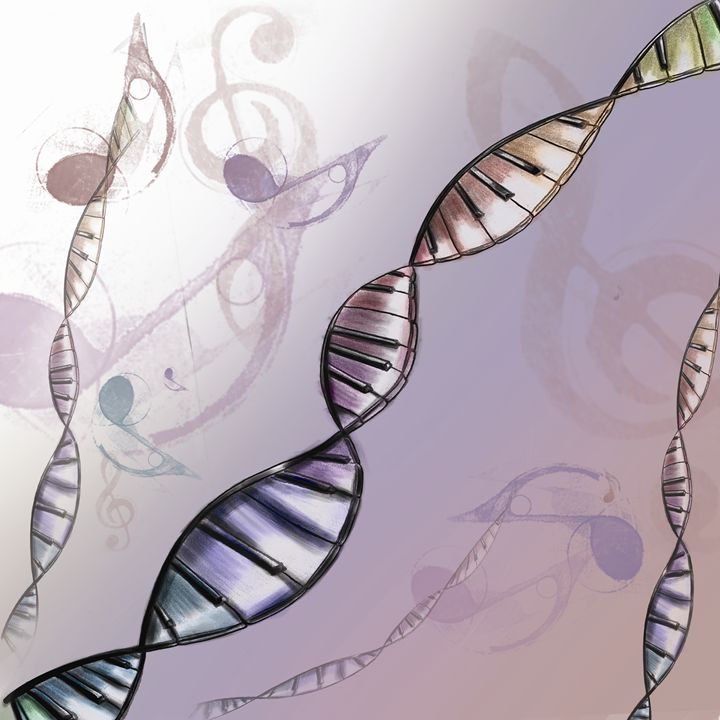 Why does a clarinet play at lower pitches than a flute? What does it mean for sounds to be in or out of tune? How are emotions carried by music? Do other animals perceive sound like we do?

Prof. David Sulzer, also known in the musical world as Dave Soldier, explains why the perception of music encompasses the physics of sound, the functions of the ear and deep-brain auditory pathways, and the physiology of emotion. Sulzer delves into styles from around the world to canonical composers to hip-hop, the history of experimental music, and animal sound by songbirds, cetaceans, bats, and insects. He makes accessible a vast range of material, helping the audience discover the universal principles behind the music they find meaningful. 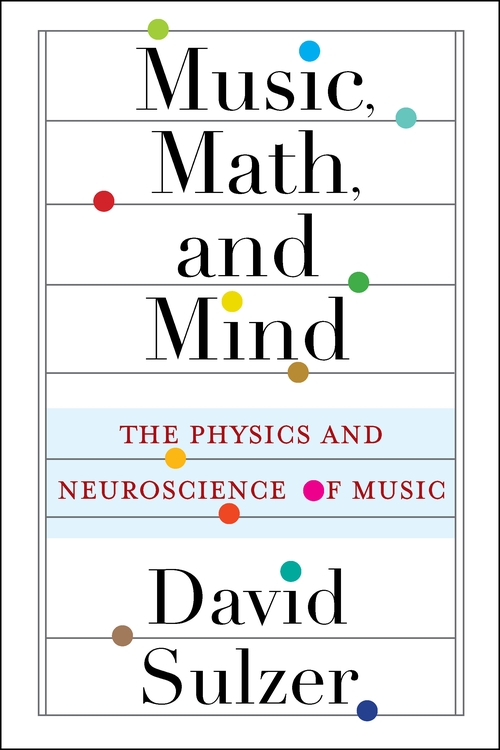 “It is rare that one finds a book where on opening any page, one is drawn to read on and… to read back. Every page has a story, every page a fascinating connection between the universal joy we find in music and some biological or mathematical fact. Only a neurobiologist who is a master composer and musician could have written this wonderful book!” 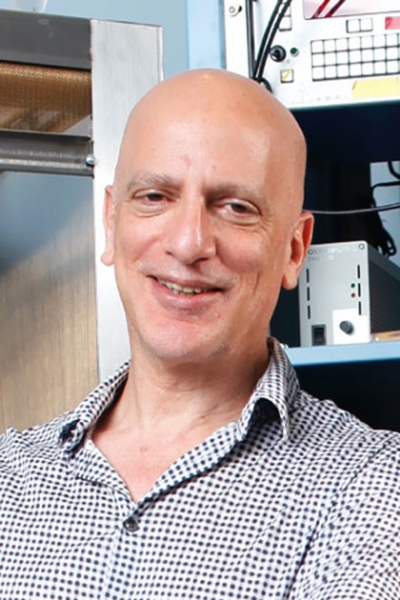 David Sulzer is a professor in the Departments of Psychiatry, Neurology, and Pharmacology at Columbia University Medical Center. His laboratory has made important contributions to the study of brain mechanisms involved in autism, Parkinson’s disease, drug addiction, and learning and memory. He is also a composer and performer under the stage name Dave Soldier and has worked with many major figures in the classical, jazz, and pop worlds, appearing on over one hundred records. Some of his projects bridge music and neuroscience, including the Thai Elephant Orchestra, an orchestra of fourteen elephants in northern Thailand, and the Brainwave Music Project, which uses EEGs of brain activity to create compositions.