Data Journalism in the Trump Era

Investigative and deep-dive journalism is increasingly important in the era of "fake news." Join us to hear Columbia Journalism School Dean Steve Coll and a panel of DC based journalists on data journalism in the Trump Era and what it is like to cover this administration.

This event is co-sponsored by the Columbia Journalism School.

Dean Steve Coll: Dean Steve Coll is a staff writer at The New Yorker, the author of seven books of nonfiction, and a two-time winner of the Pulitzer Prize. Between 1985 and 2005, he was a reporter, foreign correspondent and senior editor at the Washington Post. There he covered Wall Street, served as the paper’s South Asia correspondent in New Delhi, and was the Post’s first international investigative correspondent, based in London. He served as managing editor of the Post between 1998 and 2004. The following year, he joined The New Yorker, where he has written on international politics, American politics and national security, intelligence controversies and the media.

6:30-7:30pm: Dean Steve Coll and panel with DC based journalists 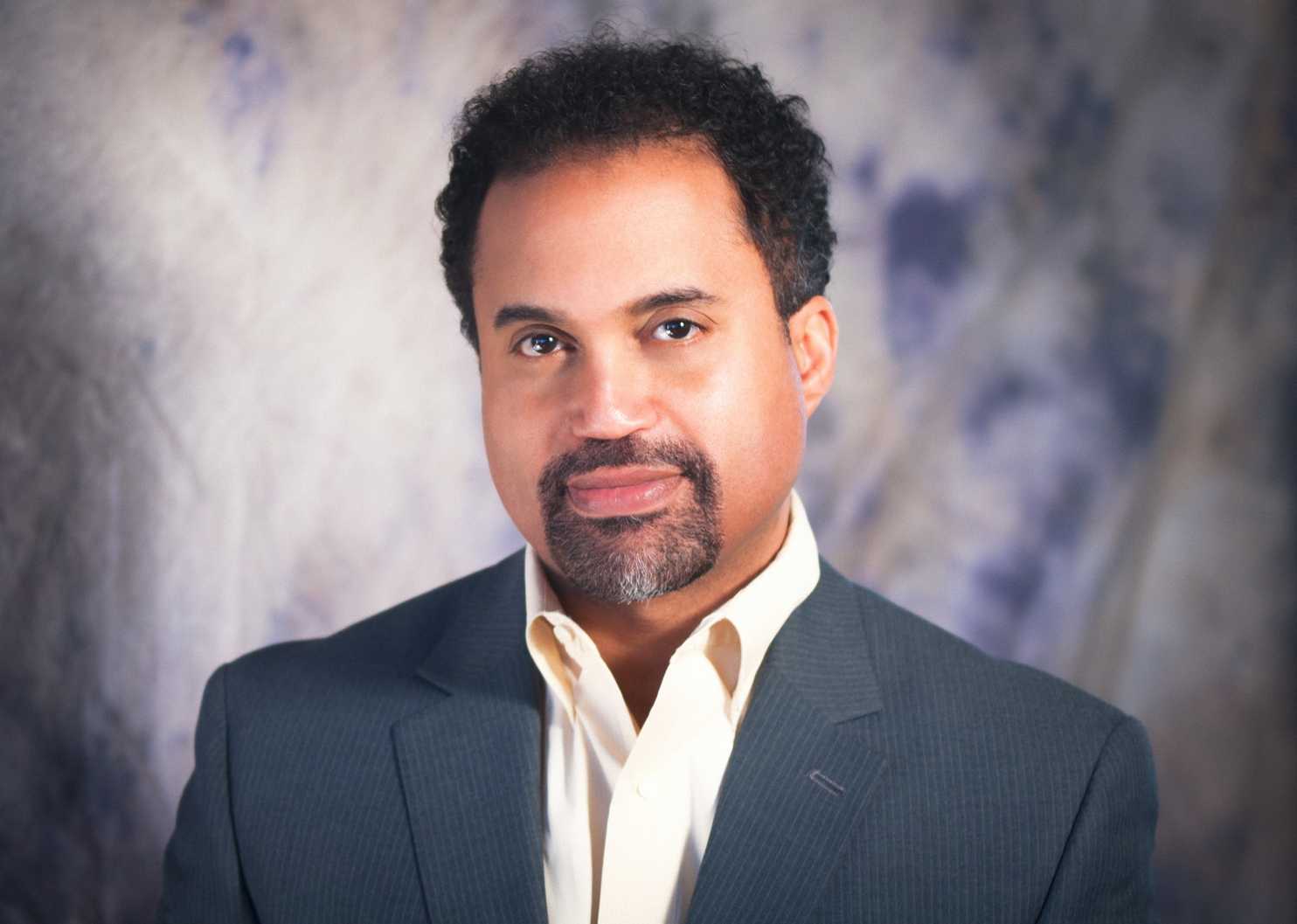 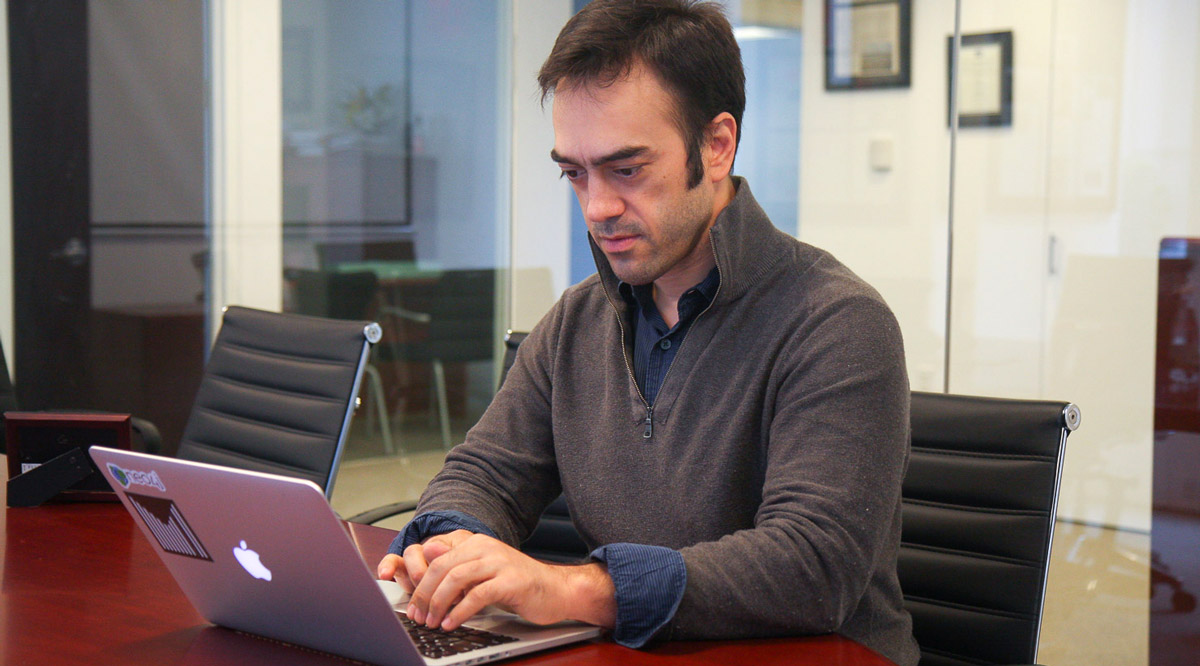 Manuel Villa: graduated from Columbia University’s J-school last May, where he was a fellow of the Stabile Center for Investigative Journalism. He then joined The Marshall Project as a data journalism fellow, where he published stories on mental health in prison and mass incarceration. Among his data projects, he used Python to download and parse more than one thousand PDFs from the United States Sentencing Commission, building a database of criminal sentences across all states going back two decades. 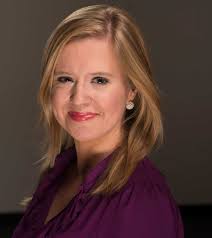 Amy Brittain: graduated from the J-school in 2010 and joined The Washington Post’s investigative team in 2013. Previously, she was an investigative reporter for The Star-Ledger in Newark, N.J., and winner of the 2010 George F. Polk Award for Metropolitan Reporting for the series “Strong At Any Cost,” which detailed the use of anabolic steroids and human growth hormone by hundreds of New Jersey law enforcement officers and firefighters.