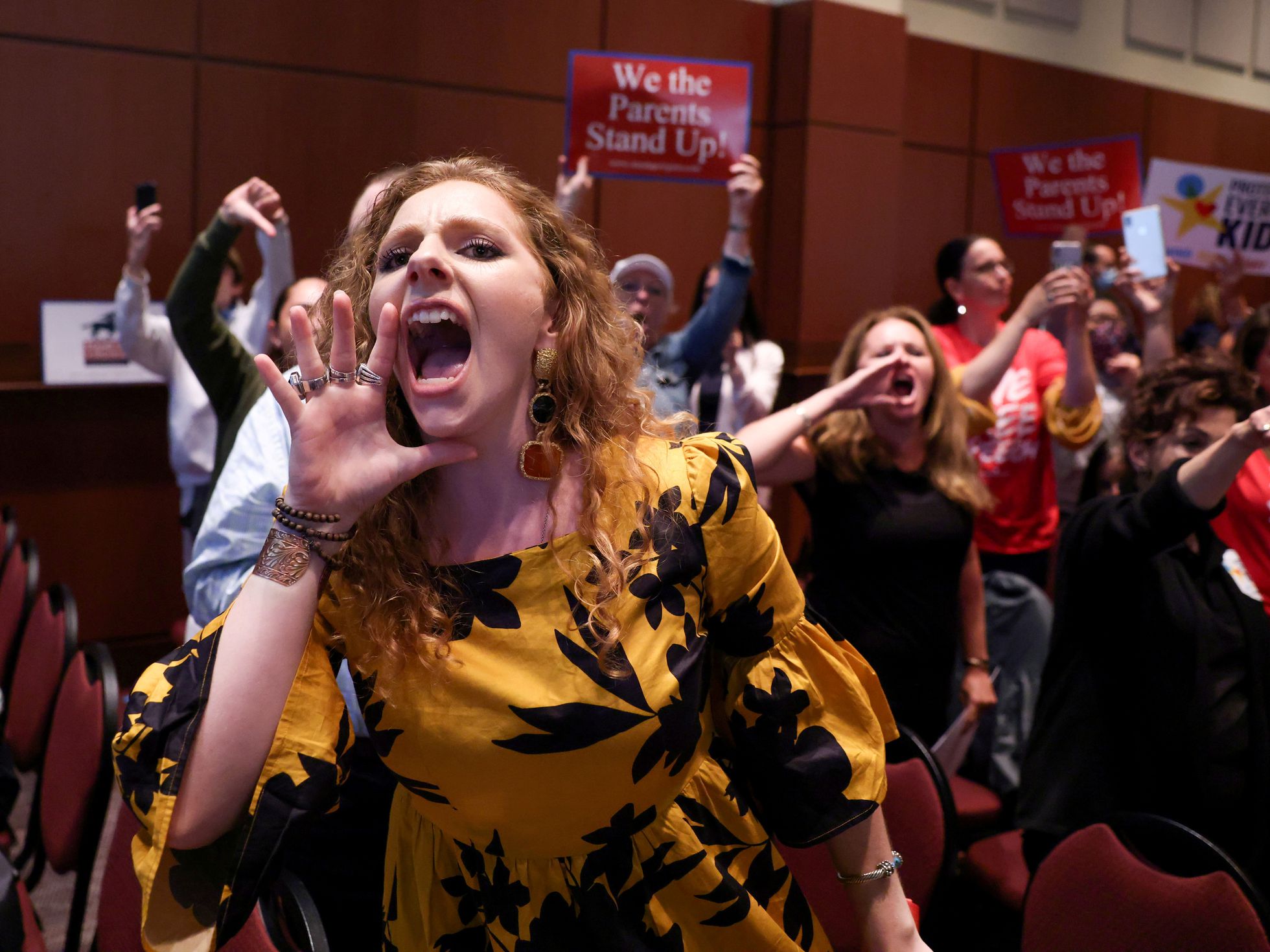 American public education has never been more contentious. Half of U.S. states have passed dozens of laws restricting what can be taught — on race and gender, in particular. More books have been banned from school libraries in the last year than ever before. School board fights often devolve into shouting. Teachers report record levels of dissatisfaction. All this occurs as student achievement plummeted during the pandemic; the gap between the top performers and the most vulnerable students continued to widen; and enrollment across the nation plunged. The political parties are often at odds about how to educate our children, bringing America’s culture war into the classroom.

Please join in this all-encompassing discussion as Adam Kushner and Hannah Natanson, expert journalists on education, examine the situation across the states, review how it played in the election, and discuss the future of Education in the U.S. 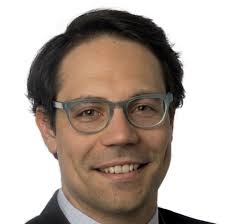 Adam B. Kushner is the education editor of the Washington Post, running the paper’s coverage of national education trends, universities, and the school districts in DC, Maryland, and Virginia. Previously, he was editor of the Post’s Outlook section, its home for ideas, essays, arguments, and book criticism — coverage that won a Pulitzer Prize in 2019 under his leadership. Before that, he was the editor of National Journal magazine, a senior editor for foreign affairs at Newsweek and managing editor at The New Republic. He grew up in New Orleans and lives with his wife and three sons in Bethesda. Adam has a BA in the study of antiquity from Columbia University. 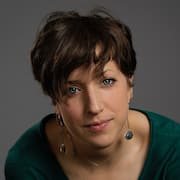 Hannah Natanson is a reporter covering education and schools in Virginia. She joined The Washington Post as an intern in June 2018. Honors and Awards: Finalist for the 2020 Pulitzer Prize for Breaking News Reporting (part of a team); 2020 National First-Place Award for News Reporting from the Education Writers Association; 2022 Pulitzer Prize for Public Service (part of a team).