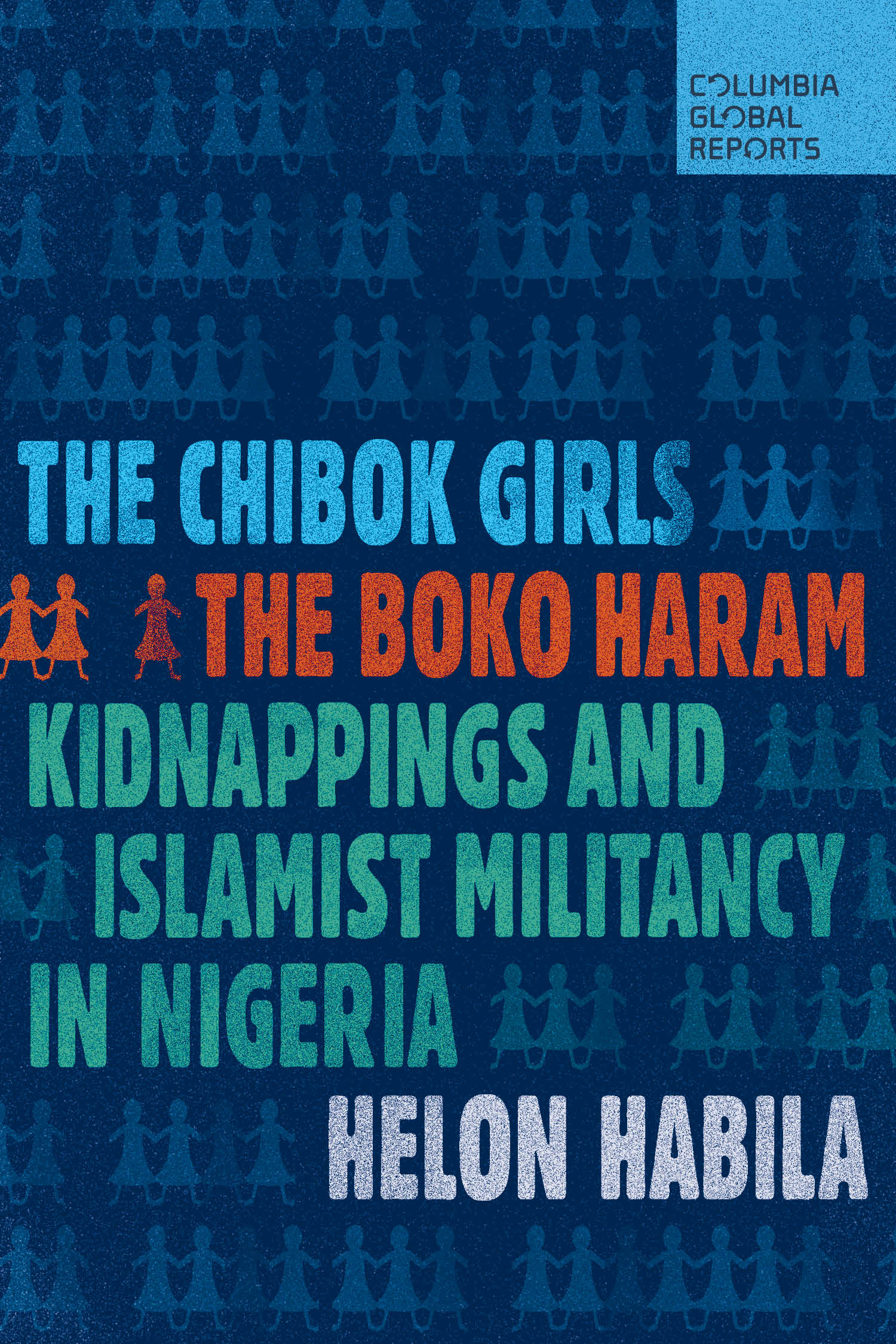 The Boko Haram Kidnappings and Islamist Militancy in Nigeria

Join ColumbiaDC for a book signing and talk by Helon Habila on May 25, the National Missing Children's Day, at the historic Whittemore House! Books will be available for sale and signing at the end. There will be a cash bar.

In his new book, THE CHIBOK GIRLS: The Boko Haram Kidnappings and Islamist Militancy in Nigeria, Habila turns to nonfiction to describe one of the most horrific recent tragedies to occur in Nigeria: the kidnapping of 276 girls from the Chibok Secondary School in April 2014 by Boko Haram, the world’s deadliest terrorist group, whose name translated into English means “western education is abhorrent.” Habila returned to Nigeria twice in the last year to track down some of the escaped girls and their families, reconstruct what happened on that fateful day and understand how the town is coping. The result is a compassionate and powerful account of the tragedy and of live lived under the constant threat of Islamist militancy. 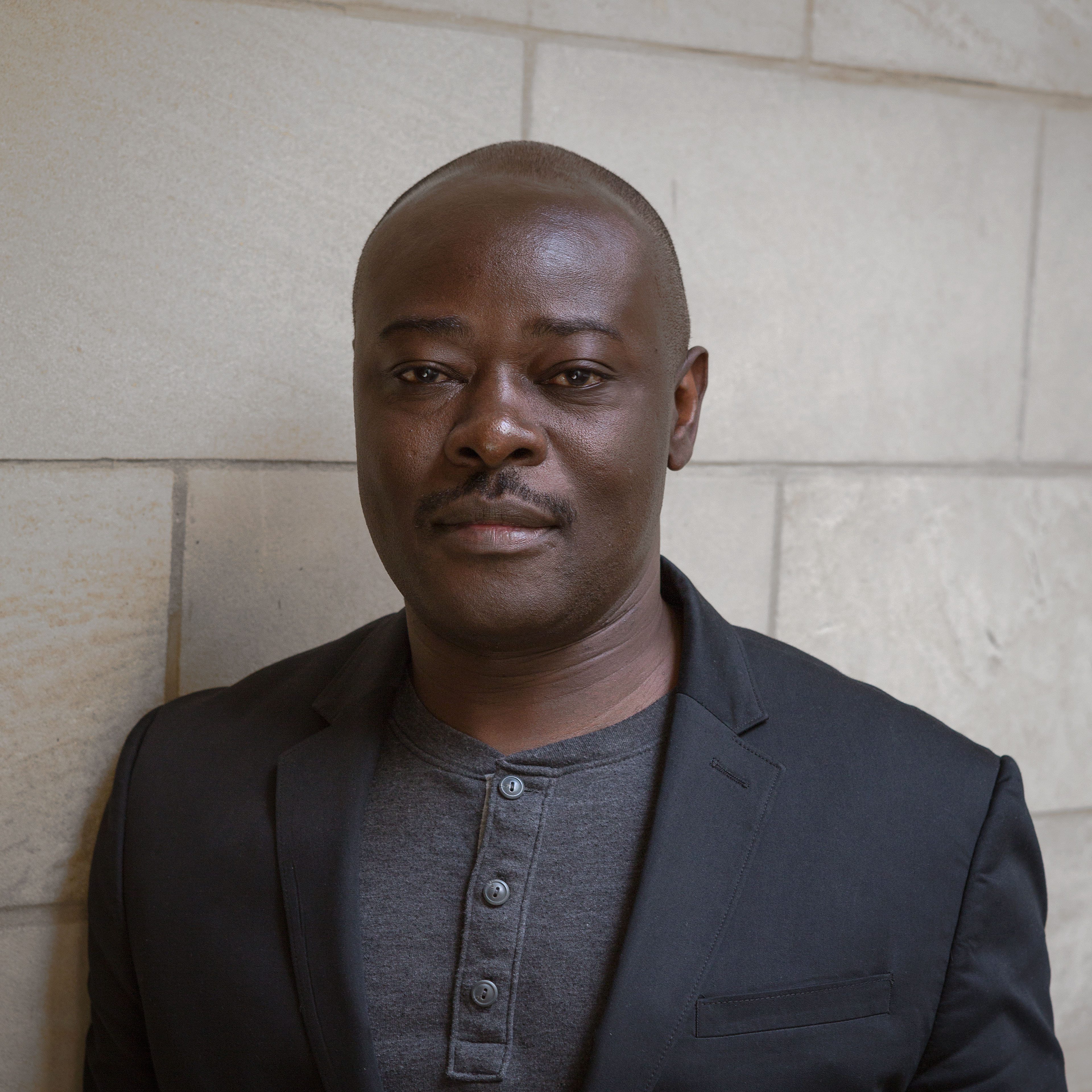 Helon Habila the Nigerian novelist is one of the leading African voices to emerge in the 21st century. He focuses on important social issues that mainstream media do not always cover well. Having grown up during a time of military dictatorship, he is drawn to subjects of justice and injustice, power and powerlessness. His three acclaimed novels – Oil on Water (2011), Measuring Time (2007), and Waiting for an Angel (2002) – vividly portray ordinary people trying to rise above life’s most difficult problems in one of the world’s most oppressed countries.