ColumbiaDC and Barnard In Washington invite you to: 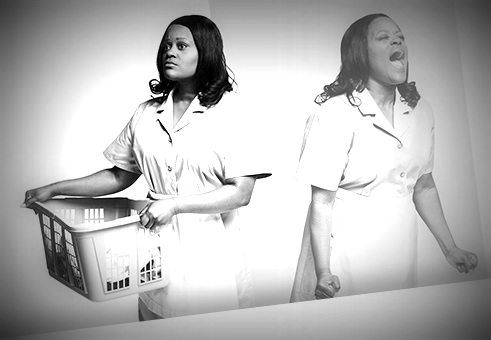 Book and Lyrics by Tony Kushner, Music by Jeanine Tesori

Round House Theater (one-block from the Bethesda Metro Station) 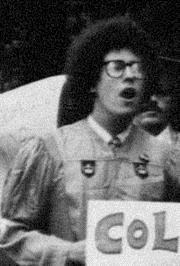 Pulitzer Prize winner Tony Kushner grew up in Lake Charles, Louisiana. Caroline Or Change, set in Louisiana in 1963 revolves around the relationship of a Jewish family with its black maid. It focuses on conflicts over permission for her to keep the change she finds in the young son’s and others’ pockets while doing their laundry. The characters’ candid views on Martin Luther King, Jr.,  JFK and the smoldering civil rights struggle echo today.

Tony received the Pulitzer Prize for Drama in 1993 for his play Angels in America: A Gay Fantasia on National Themes. He co-authored with Eric Roth the screenplay for the 2005 film Munich, and he wrote the screenplay for the 2012 film Lincoln, both critically acclaimed movies, for which he received Academy Award nominations for Best Adapted Screenplay. For his work, he received a National Medal of Arts from President Barack Obama in 2013. 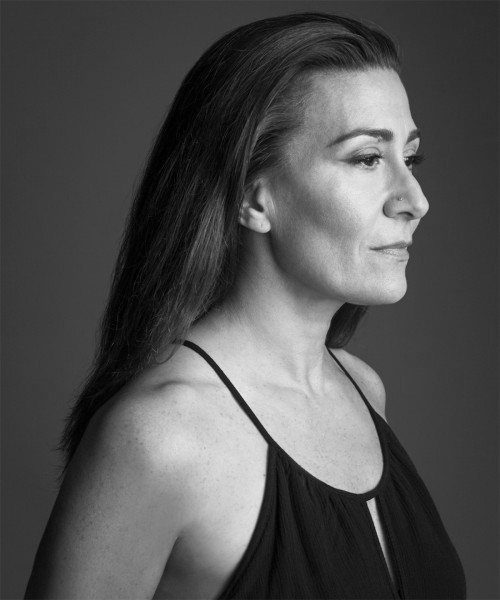 Jeanine Tesori,  a prolific composer,   has composed five Broadway musicals and received five Tony Nominations.  Her music for Caroline Or Change, bordering on opera, combines spirituals, blues, Motown, classical,  folk and even klezmer (“a show stopping musical masterpiece”). The show earned a Tony Nomination for music in 2004. In London, it won a prestigious Olivier Award in 2006.