The Impeachment Process, and what I learned 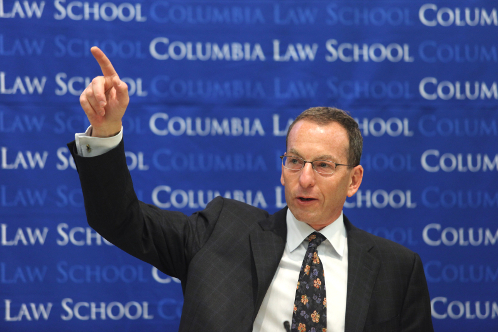 In 1998, many of us watched TV fascinated by the Impeachment of President Clinton playing out in Congress. At the President’s side was his forceful defender and strategist, 40 year old Special Counsel, Lanny Breuer, C ’80, SIPA ’84, Law ’85. At the conclusion of the proceedings, President Clinton was acquitted. That is how we were first introduced to Lanny Breuer and, for some, to the impeachment process.

Now, 20 years later, legal and political questions about the impeachment process have again arisen. Though it is intricate, complex and dependent on many variables, the process can be approached through understanding its:

● “Principles,” the Constitution, laws, precedents and Rules of the House and Senate that govern the process;
● “Principals,” the 435 members of the House and 100 Senators that make decisions that determine procedures and outcomes: their politics, loyalties, responsibilities and motivations; and
● Numbers - It takes 218 votes, or a majority of the House to impeach, i.e., send impeachment charges to the Senate; and 67 votes, two-thirds of the Senate, to find a President guilty.

Please join fellow Columbia alumni and guests as MaryAlice Parks, national political reporter for ABC News, conducts this timely and informative discussion with Lanny. There will be a period of Q&A. Coffee and tea will be served. 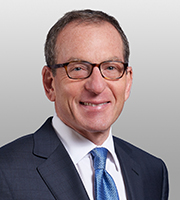 Lanny Breuer, formerly Assistant Attorney General for the Criminal Division of the DoJ, 2009-13, named one of the 100 most influential lawyers in the US by the National Law Journal, and currently Vice Chairman of the law firm Covington & Burling, and Co-Chair of its White Collar Defense and Investigations Group, has successfully navigated the impeachment rapids.

MaryAlice Parks graduated from Columbia College in 2009 and then completed her Master's degree at the Journalism School in 2013. She is currently a national political reporter with ABC News. She is helping to develop and lead the network's midterm election coverage. She frequently reports from Capitol Hill and writes on every twist and turn in policy and politics in the news from the nation's capital. She is a co-author of ABC's morning analytical tip sheet, "The Note" and a host of ABC's daily, digital political show, "The Briefing Room."