Why and How Legal Activists "Sue the Bastards":

My Odyssey From Geek to Gigolo to Good Doer 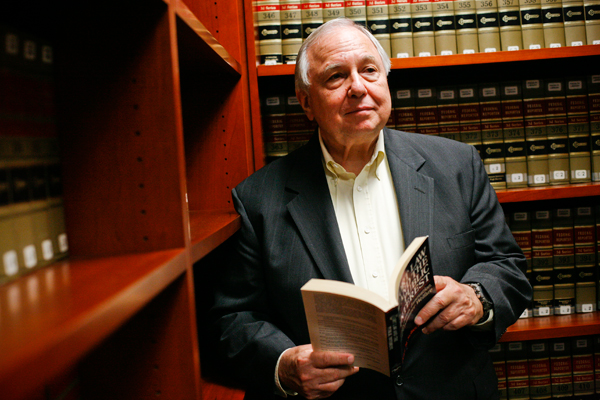 In an all-encompassing talk, Professor John Banzhaf 65'LAW will explain the concept of "Legal Activism," how it differs from "Public Interest Law," and provide examples of how it has been used very successfully to address a wide range of public interest concerns (including smoking, sex discrimination, obesity, public health and safety, governmental wrongdoing, and even potty parity). He will share his vision on how it can be used by both lawyers and non-lawyers to cause social change and make traditional (non-legal) research much more effective.

But sharing his unique insight on how to influence civil society for the better would not be complete without sharing his unique personal story. And he is not the one to shy away from recounting his beginning as a geek at MIT (where he was one of the first hackers, and played a role in popularizing "foo" in computer programming), to 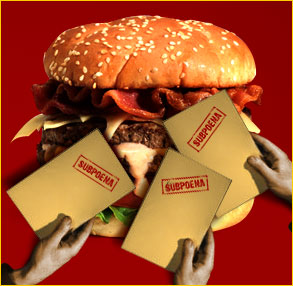 a gigolo (how he helped earn his way through law school), and finally from a fat-cat patent attorney to the "Dean of Public Interest Lawyers" and dubbed years ago as "One of the "100 Most Powerful People in Washington".

Professor Banzhaf III's remarks will be followed by Q&A. 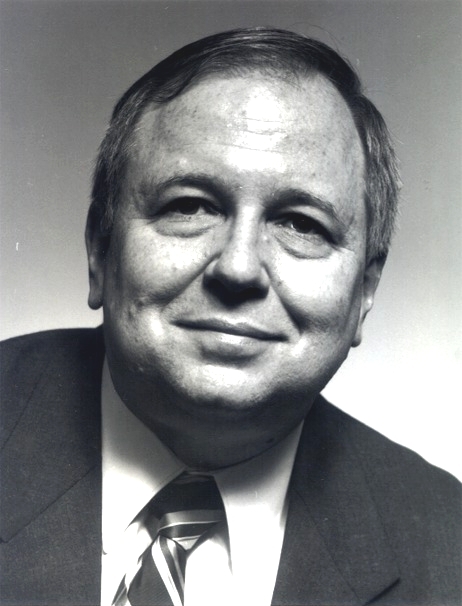 John F. Banzhaf III is a nationally-known professor and practitioner of public interest law. Professor Banzhaf has been called the "Ralph Nader of the Tobacco Industry," "Mr. Anti-Smoking," a "Man Who Lives by his Writs," the "Father of Potty Parity," a "Legal Terrorist," a "Legal Flamethrower," and one of the 100 most powerful persons in Washington (twice, by Regardie's).

As a young lawyer, John Banzhaf brought a legal action which required all broadcast stations to provide free time for anti-smoking messages. Subsequently, after founding Action on Smoking and Health (ASH) to serve as the legal-action arm of the antismoking community, he helped drive cigarette commercials off the air, and started the nonsmokers' rights movement by first getting no-smoking sections—and then smoking bans—on airplanes and in many other public places. Professor Banzhaf and ASH have played a major role in the war on smoking and for nonsmokers' rights, including promoting and helping to mastermind lawsuits against the tobacco industry, and in defending the legal rights of nonsmokers in hundreds of legislative, administrative, and judicial proceedings.

Professor Banzhaf teaches Torts, Administrative Law, Disabled People and the Law, Law and the Deaf, and a unique world-famous course—"Legal Activism"—where students learn to become public interest lawyers by bringing their own legal actions. He and his students are widely known for bringing hundreds of innovative public interest legal actions including one of the leading Supreme Court environmental lawsuits, forcing the Cosmos Club to admit women, persuading the FTC to require "corrective advertising," preventing dry cleaners from charging women more than men to launder their shirts, suing Spiro T. Agnew to recover the bribes he received, safety standards for school buses, clearer warnings on birth control pills, smoke detectors in airplane lavatories, auto bumper standards, new police procedures for dealing with wife beaters, the end to a scheme to defraud veterans, greater roles for blacks on television, clearer labeling of foods, and many other victories.

Professor Banzhaf received his undergraduate degree in Electrical Engineering from M.I.T, and for a time worked as a scientist and engineer, writing several published technical papers, and obtaining two U.S. patents. At Columbia University's law school, he was an Editor of the Law Review, obtained the first copyright ever registered on a computer program, helped persuade Congress to amend the copyright statute to 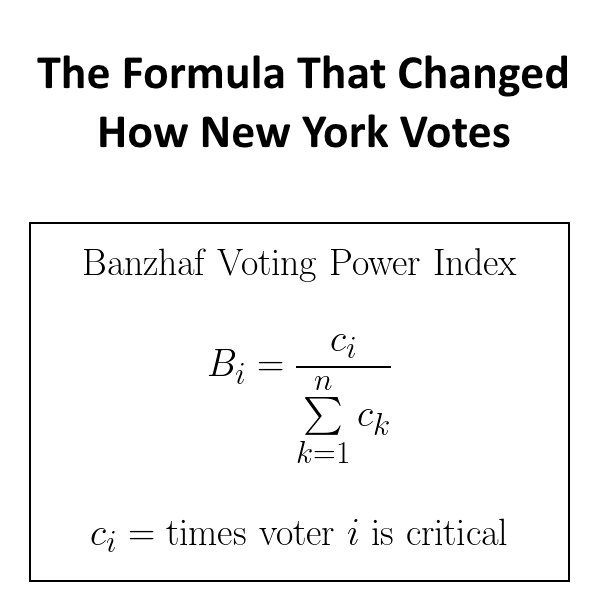 Professor Banzhaf serves as the playing faculty adviser for the GWU Volleyball Club, and as a Fellow of the World Technology Network. He has been in the news recently regarding using legal action against the problem of obesity in some of the same ways he pioneered in its use against the problem of smoking, suggesting how to save lives endangered by COVID-19, encouraging the House to pass a bill banning childlike sex robots, and proposing technical means of attacking problems as diverse as children detained at the border, automobile and train crashes, enforcing quarantines, and more.