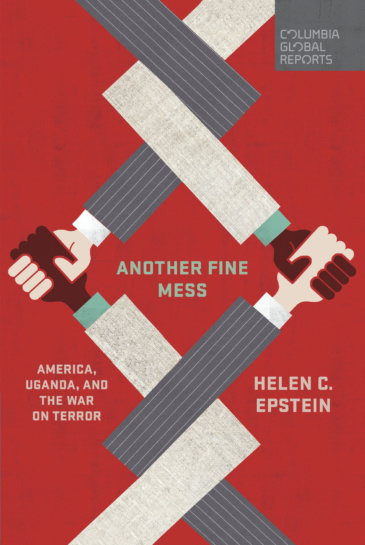 America, Uganda, and the War on Terror

In this powerful account of Ugandan dictator Yoweri Museveni’s 30 year reign, Helen C. Epstein chronicles how Western leaders’ single-minded focus on the War on Terror and their naïve dealings with strongmen are at the root of much of the turmoil in eastern and central Africa.

This event is free to attend. Seating is available on a first come, first served basis.

Museveni’s involvement in the conflicts in Sudan, South Sudan, Rwanda, Congo, and Somalia has earned him substantial amounts of military and development assistance, as well as near-total impunity. It has also short-circuited the power the people of this region might otherwise have over their own destiny.

Epstein set out for Uganda more than 20 years ago to work as a public health consultant on an AIDS project. Since then, the roughly $20 billion worth of foreign aid poured into the country by donors has done little to improve the well-being of the Ugandan people, whose rates of illiteracy, mortality, and poverty surpass those of many neighboring countries. Money meant to pay for health care, education, and other public services has instead been used by Museveni to shore up his power through patronage, brutality, and terror. Another Fine Mess is a devastating indictment of the West’s Africa policy and an authoritative history of the crises that have ravaged Uganda and its neighbors since the end of the Cold War.

Helen C. Epstein is Visiting Professor of Global Public Health and Human Rights at Bard College in Annandale, New York. Her book The Invisible Cure: Why We Are Losing the Fight against AIDS in Africa was a New York Times Notable Book and Amazon.com’s best science book of 2007. Her articles have appeared in The New York Review of Books, The New York Times Magazine and other publications and she has worked as a consultant for such organizations as the World Bank, UNICEF, and Human Rights Watch.