The Ins and Outs of the Emergency Room 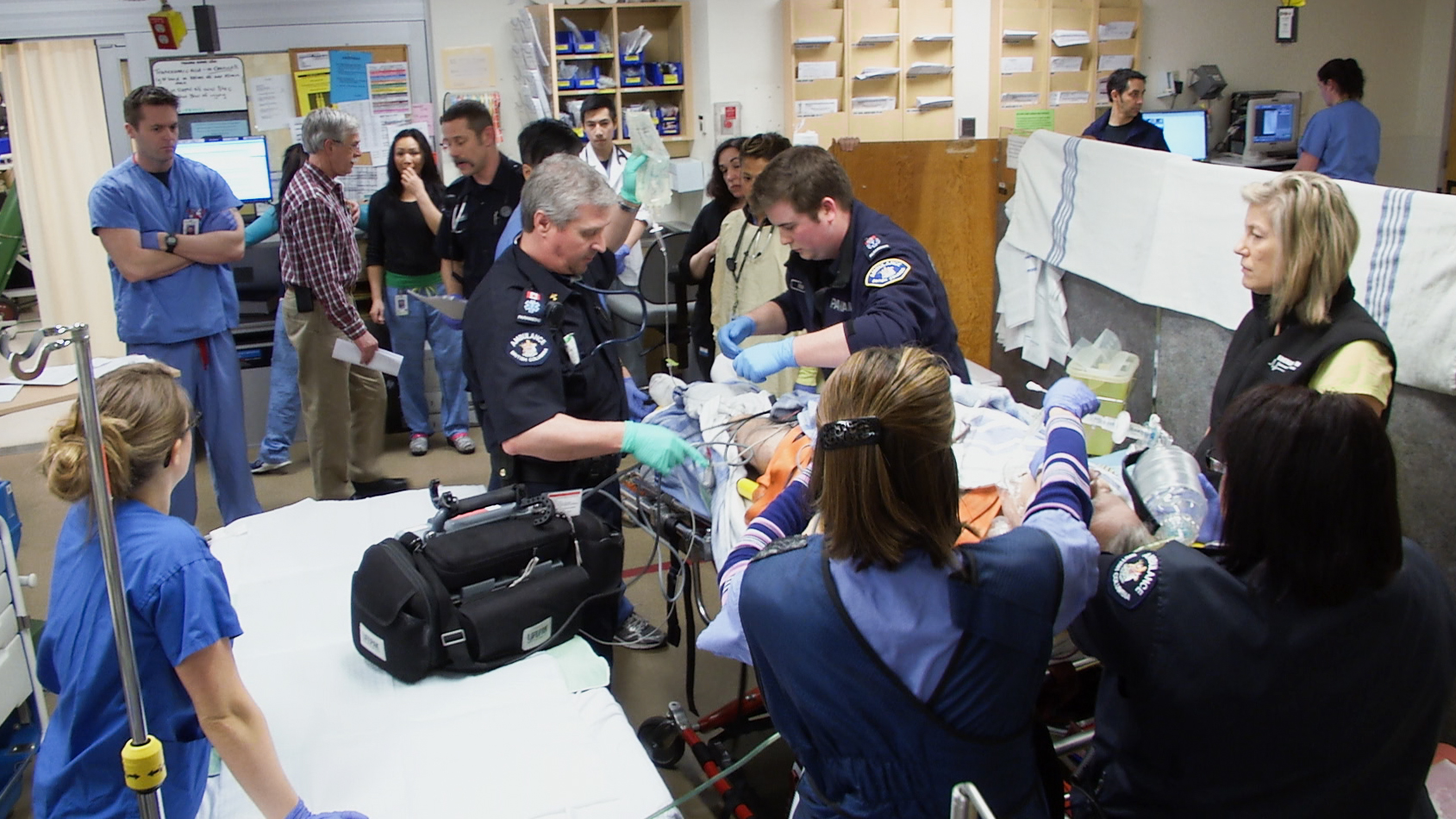 Though emergency medicine physicians account for less than 5 percent of active doctors in the U.S., they have a disproportionate impact on patient care. About 1 in 5 Americans will visit an Emergency Department (ED) in any given year, and the department also serves as a safety net for millions who cannot get care elsewhere.

In addition to treating a large proportion of Americans each year, emergency physicians also play major roles in hospital admissions -- about half of all patients admitted to U.S. hospitals come via the emergency department -- and they are increasingly responsible for diagnosing patients sent to the ED by primary care physicians.

But EDs are also being asked to solve multifarious set of problems in the health care system and assume more responsibility for a patient’s overall health than they are equipped to do.

Dr. Mills intends for the audience to develop a solid understanding of Emergency Care.

Dr. Mills is a graduate and former Chief Resident of the Emergency Medicine residency program at the University of Pennsylvania. She became a faculty member immediately thereafter at Penn in 2003 and advanced academically being promoted to Professor of Emergency Medicine in 2017. At Penn, Dr. Mills served in several capacities including Medical Director and as the Vice Chair of Clinical Operations. She joined Columbia in February 2018 as the inaugural Chair of the newly formed Department of Emergency Medicine.

Dr. Mills has maintained an active research career where she has focused on emergency diagnostic imaging, undifferentiated abdominal pain, and clinical operations. She has authored over 95 scientific publications and has received research funding from both federal agencies and industry.

Dedicated to combining scholarship with mentoring, Dr. Mills has influenced the careers of numerous junior faculty and trainees. She is strongly committed to education with a teaching style that allows for growth and pursuit of individual research interest. Dr. Mills has been invited to deliver lectures and grand rounds at various national venues and serves on numerous national and local committees and task forces. She is an elected member of the Board of Directors of the Society for Academic Emergency Medicine (SAEM).

Dr. Mills was recently honored with two prestigious awards: the Arnold P. Gold Foundation Humanism in Medicine Award from SAEM and the Mid-Career Award from the Academy for Women in Academic Emergency Medicine. Dr. Mills is a Fellow of the American College of Emergency Physicians.