The Uncovered Story of Indian Enslavement in America 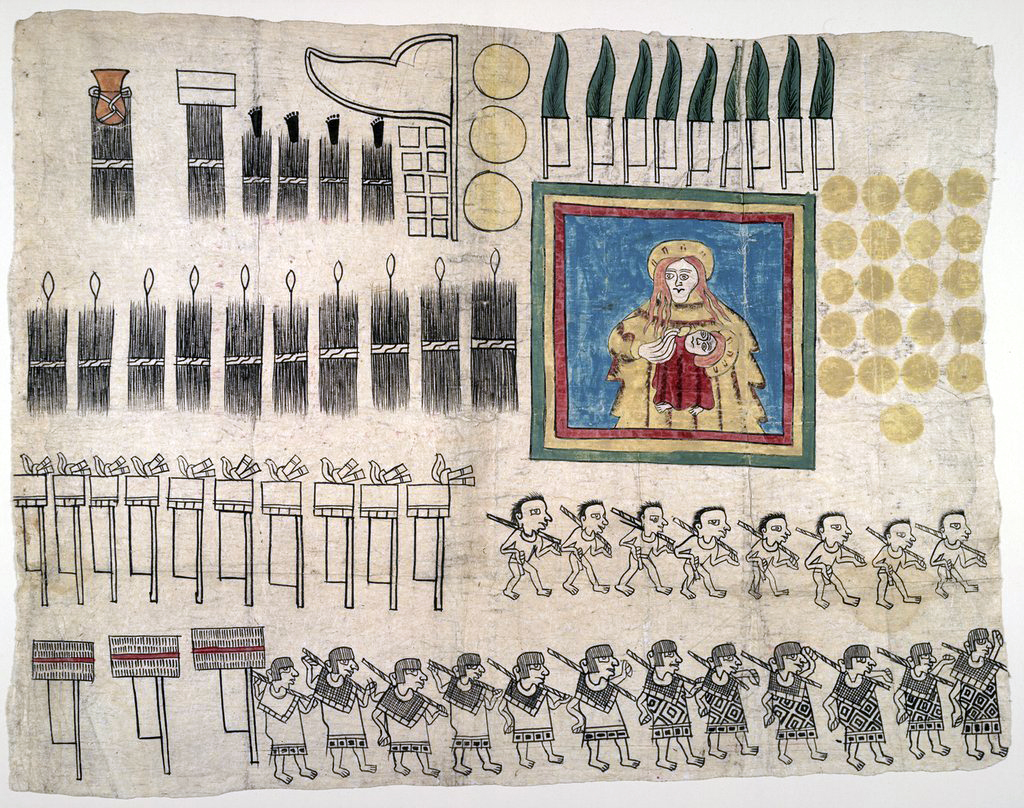 The Other Slavery tells about a system of bondage that targeted Native Americans, a system that was every bit as terrible, degrading, and vast as African slavery; and yet most Americans are not aware of it. Anywhere between 2.5 and 5 million Native Americans were enslaved by other Native Americans, Spaniards, Mexicans, and Americans in the centuries between Columbus and the beginning of the 20th century.

Since the time of Columbus, Indian slavery was illegal in much of the American continent. Yet, as Andrés Reséndez illuminates in his myth-shattering, The Other Slavery, it was practiced for centuries as an open secret. There was no abolitionist movement to protect the tens of thousands of Natives who were kidnapped and enslaved by the conquistadors, then forced to descend into the “mouth of hell” of eighteenth-century silver mines or, later, made to serve as domestics for Mormon settlers and rich Anglos.

Reséndez builds the incisive, original case that it was mass slavery — more than epidemics — that decimated Indian populations across North America. New evidence, including testimonies of courageous priests, rapacious merchants, Indian captives, and Anglo colonists, sheds light too on Indian enslavement of other Indians — as what started as a European business passed into the hands of indigenous operators and spread like wildfire across vast tracts of the American Southwest.

The Other Slavery is nothing less than a key missing piece of American history. For over two centuries we have fought over, abolished, and tried to come to grips with African American slavery. It is time for the West to confront an entirely separate, equally devastating enslavement we have long failed truly to see. 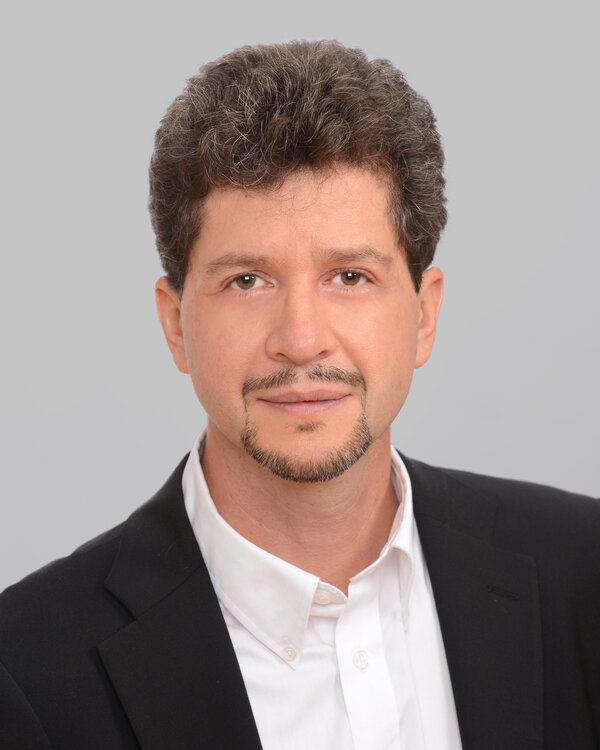 Andrés Reséndez is a professor of history and author who grew up in Mexico City and currently teaches at the University of California at Davis. His specialties are early European exploration and colonization of the Americas, the U.S-Mexico border region, and the early history of the Pacific Ocean.

His previous book, The Other Slavery: The Uncovered Story of Indian Enslavement in America (Houghton Mifflin Harcourt, 2016), was a finalist for the 2016 National Book Award and winner of the 2017 Bancroft Prize from Columbia University. His latest book, Conquering the Pacific: An Unknown Mariner and the Final Great Voyage of the Age of Discovery, about the first expedition to go from America to Asia and back, thus transforming the Pacific Ocean into a vital space of contact and exchange, was released in September 2021.