How we can use education to fight back 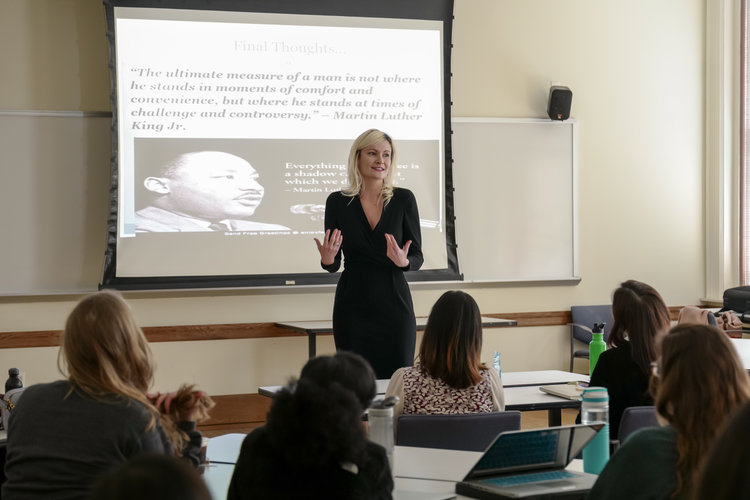 Genocide is horrific and yet rarely mobilized by a rational thought process. Rather, it tends to originate from "pseudospeciation," a deep-seeded tendency to dehumanize out-groups based on differences in race, religion, language, and more, as identified by the iconic psychologist Erik Erikson in 1966. What he and other social scientists have identified since is a vulnerability, prone to manipulation by forces that range from charismatic community leaders to media-savvy operations and autocratic government regimes. There is but one cure: Education.

Please join us for a conversation with Prof. Amra Sabic-El-Rayess, the author of the highly acclaimed book THE CAT I NEVER NAMED , as she draws on her own experience of survival in the Bosnian genocide by her sheer determination, but also with a help of a cat. Throughout her struggle, she never wavered in her core faith that it is our own choice to let 'othering' infect our judgment and worse inform our actions, or to inhibit it. And to inhibit the worse angels of our nature, it takes an education; Sabic-El-Rayess will share how that faith became her sense of purpose in life to educate others about making the right choice, the choice the survival of human societies depends on.

Emily S. Dietsch will moderate this conversation, and will allocate time for engagement with the attendees via live Q&A. 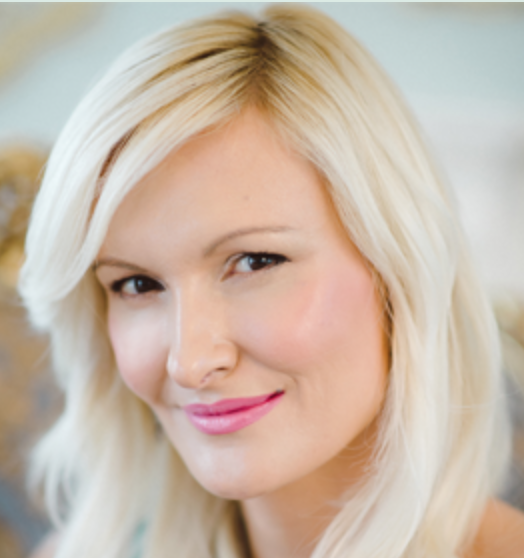 Amra Sabic-El-Rayess grew up in Bihac, Bosnia and Herzegovina. After surviving ethnic cleansing and more than 1,100 days under the Serbs’ military siege, she emigrated to the United States in 1996. By December 1999, she earned a BA in Economics from Brown University. Later, she obtained two Masters degrees and a Doctorate from Columbia University. Currently she is a professor at Columbia University’s Teachers College working on understanding how and why societies fall apart and what role education can play in rebuilding decimated countries. She has published on education-related issues and has lectured around the world to adult and adolescent audiences. In her students’ feedback, Amra is consistently praised as one of the most inspiring professors they have encountered. 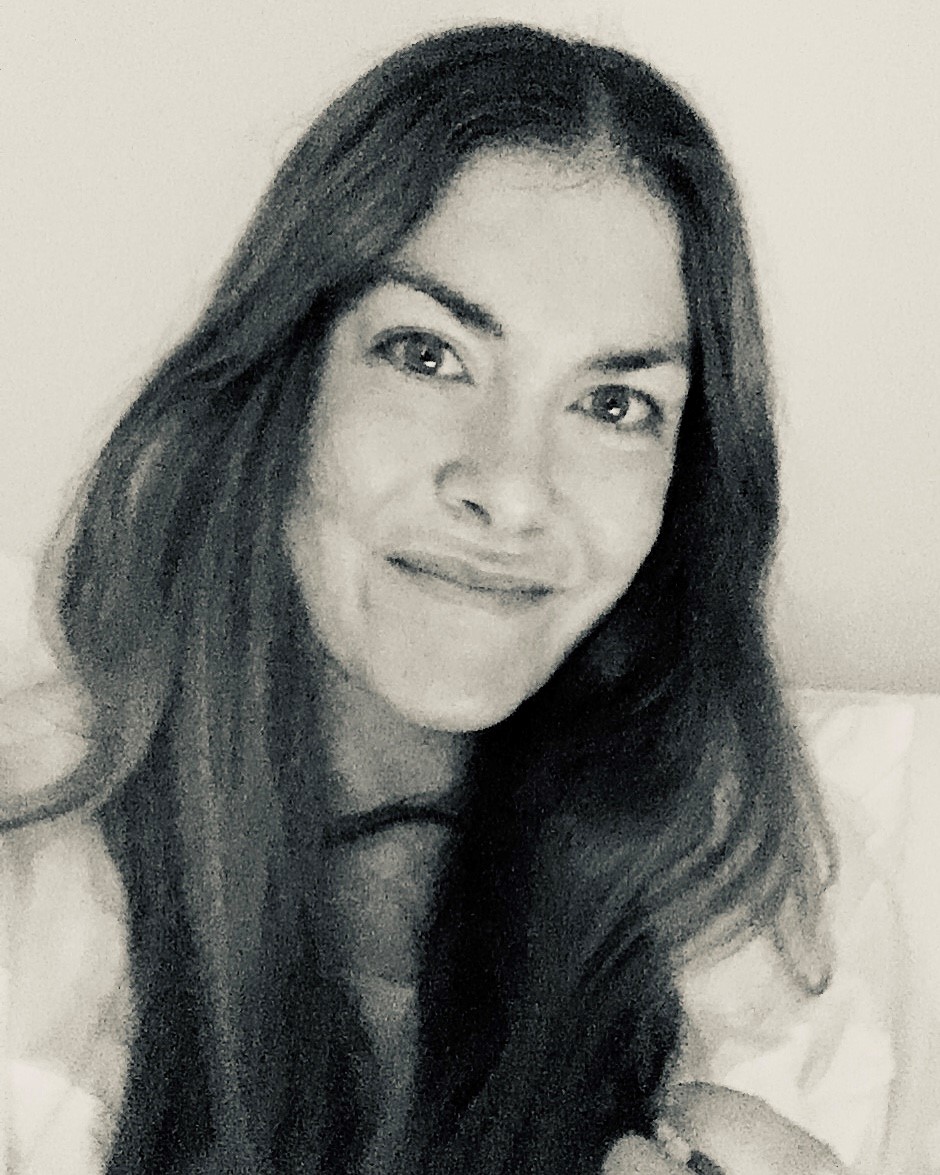 Emily S. Dietsch is an Academic Consultant based in Washington, DC. She studied the History of Art and Architecture and American Studies at Brown University before pursuing doctoral work in the same fields at GWU. In particular, her scholarship focuses on matters of identity, social movements, and creative expression that the Cold War ushered into being, particularly among marginalized populations. She serves as Co-President of the Brown Club of Washington, DC (BCDC), and on the Steering Committee for the Friends of CSSJ at Brown University.