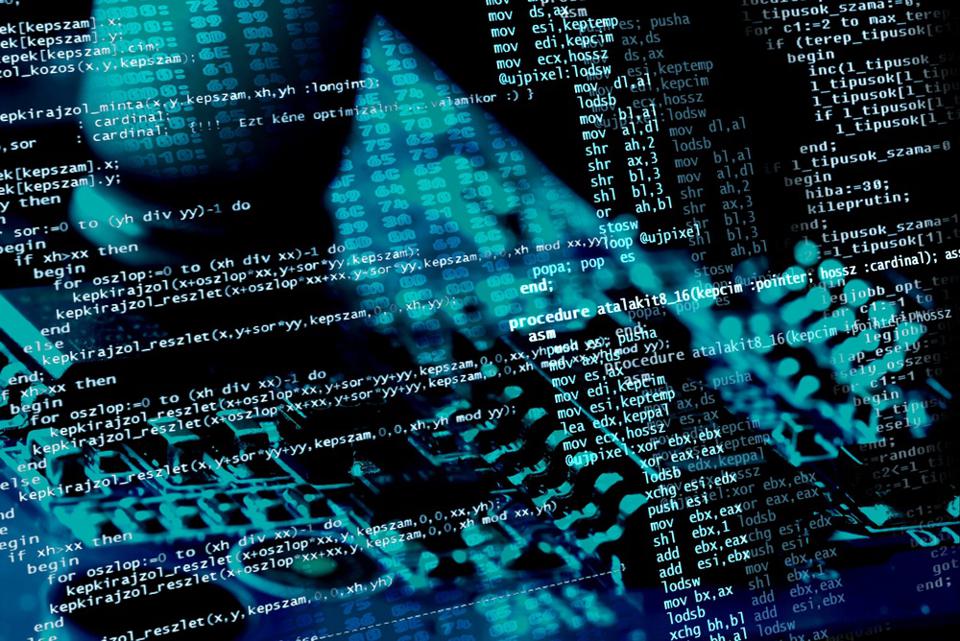 In the last half-century, computers have been incorporated into every aspect of our lives implementing instructions and algorithms written in high-level languages that are not dissimilar to the human ones. But machines can only understand machine language, essentially a series of zeros and ones. The critical link is the translator between the two, called the compiler.

Compilers are now an indispensable part of any technology development, and that is in a major part due to the groundbreaking work of Alfred V. Aho and Jeffrey D. Ullman during their tenure at Bell Labs in the 70s. For their work on algorithms, databases, formal languages, and the seminal publications for the associated compilers commonly known as the Dragon book trilogy, they have received the 2020 ACM Turing Award, equivalent to the Nobel prize in Computer science.

Prof. Aho, in a wide-ranging conversation with his former Bell Labs colleague Prof. Mihalis Yannakakis, will talk about milestones of his journey to become a transformative guru in Computer languages and compilers. He will explain the fundamentals of the research that lead to the ACM Turning award, and will offer his views on the current and future state of programming and the leading research at Columbia.

This event is free but RSVP is required: HERE

Professor Aho won the Great Teacher Award for 2003 from the Society of Columbia Graduates. In 2014 he was again recognized for teaching excellence by winning the Distinguished Faculty Teaching Award from the Columbia Engineering Alumni Association.

Professor Aho has received the ACM A. M. Turing Award and the IEEE John von Neumann Medal. He is a Member of the U.S. National Academy of Engineering and of the American Academy of Arts and Sciences. He is a Fellow of the Royal Society of Canada. He has received honorary doctorates from the Universities of Helsinki, Toronto, and Waterloo, and is a Fellow of the American Association for the Advancement of Science, ACM, Bell Labs, and IEEE.

Professor Aho is well known for his many papers and books on algorithms and data structures, programming languages, compilers, and the foundations of computer science. His research interests have included programming languages, compilers, algorithms, software engineering, and quantum computation. Professor Aho has served as Chair of the Computer Science and Engineering Section of the National Academy of Engineering, as Chair of ACM's Special Interest Group on Algorithms and Computability Theory, and twice as Chair of the Advisory Committee for the National Science Foundation's Computer and Information Science and Engineering Directorate.

Professor Aho has served as Vice President of the Computing Sciences Research Center at Bell Labs, the lab that invented UNIX, C and C++. Previously he was a member of technical staff, a department head, and the director of this center. Professor Aho also served as General Manager of the Information Sciences and Technologies Research Laboratory at Bellcore (Telcordia). 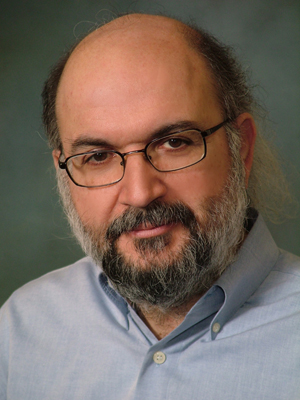 Mihalis Yannakakis works on the theoretical foundations of computing, seeking to understand the inherent computational complexity of problems and to design efficient algorithms for their solution. He has applied this principled algorithmic approach to problems from different areas.

His activities include research in combinatorial optimization, developing efficient approximation algorithms for hard optimization problems, characterizing the limits of approximability, and investigating trade-offs in multicriteria optimization; in algorithmic game theory, studying the computation of equilibria for games and markets, and algorithms for pricing and mechanism design; in modeling, verification and testing of reactive systems; in databases, in query processing and concurrency control.