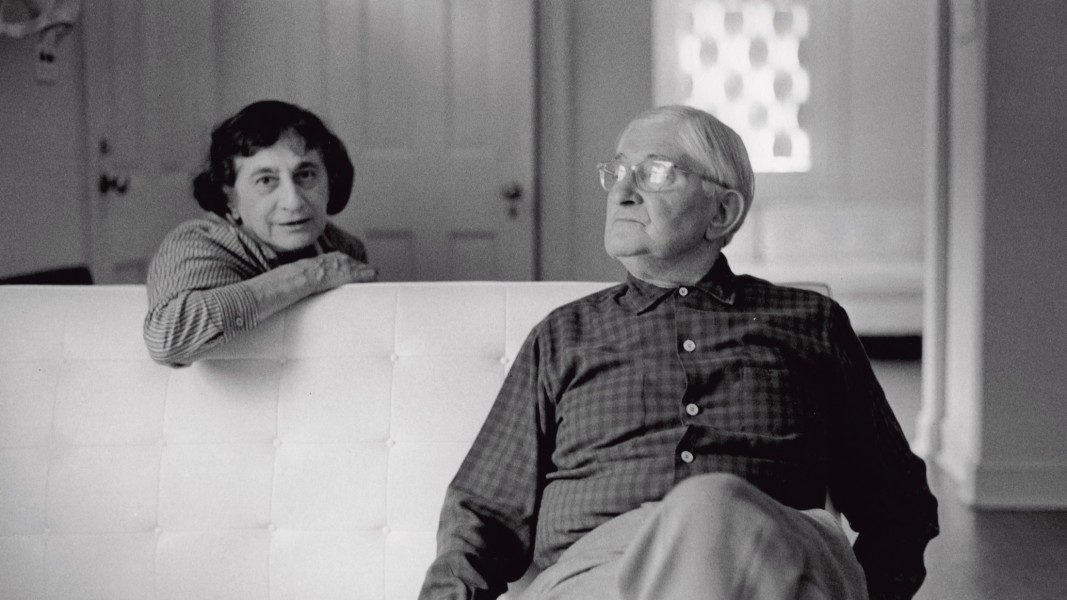 Executive director of the Josef and Anni Albers Foundation

Please join this special event as Nicholas Fox Weber discusses Anni and Josef Albers, two of the 20th century’s greatest abstract artists with Prof. Barry Bergdoll. The iconic couple are the subject of Weber's definitive visual biography which is the first to truly present their extraordinary body of work and their relationship in one meticulously researched and elegant book.

The conversation will explore the multifaceted aspects of Anni and Josef Albers's inspiring lives and art, from their disparate upbringing in Germany, their tenure at the inimitable Bauhaus, to their journey to the US at the onset of World War II, and to their eventual settlement in New Haven, Connecticut where they taught and influenced Visual and textile art for decades. No one has had a better vantage point than Weber who met the couple in 1970, and eventually began to work for the Albers Foundation in 1976. Weber tells the couple’s story with authority, bringing clarity and form to the lives of these modernist pioneers. 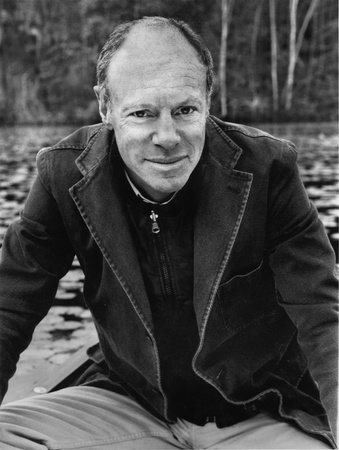 Nicholas Fox Weber is the director of the Josef and Anni Albers Foundation and founder and president of Le Korsa, a nonprofit organization devoted to medical care, education, and the arts in isolated villages in rural Senegal. Weber is a gradu­ate of Colum­bia Col­lege (B.A., major in Art History), Yale Uni­ver­sity (M.A., Art History; Fellowship in American Art), and University of Groningen (PhD, 2018). He is the author of fourteen books, including biographies of Balthus and Le Corbusier, and numerous exhibition catalogs. His writing has also appeared in the New Yorker, New York Times, Los Angeles Times, Wall Street Journal, Le Monde, ARTnews, Town & Country, and Vogue, among other publications. He is married to the novelist Katharine Weber, has two adult daughters, and lives in Connecticut, Paris, and southwest Ireland. 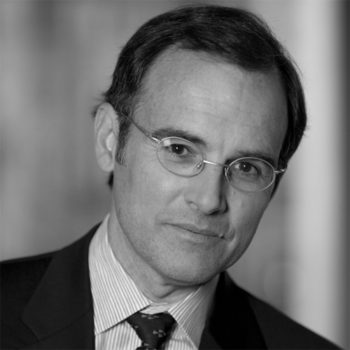 Barry Bergdoll is Meyer Schapiro Professor of Art History and Archaeology and Director of Undergraduate Studies at Columbia University. His broad interests center on modern architectural history, with a particular emphasis on France and Germany since 1750. Trained in art history rather than architecture, he has an approach most closely allied with cultural history and the history and sociology of professions. He has studied questions of the politics of cultural representation in architecture, the larger ideological content of nineteenth-century architectural theory, and the changing role of both architecture as a profession and architecture as a cultural product in nineteenth-century European society. In exhibitions at the Canadian Centre for Architecture and at the Museum of Modern Art, where he served as Philip Johnson Chief Curator from 2007 to 2013, Bergdoll has offered a series of exhibitions intended to offer more inclusive visions of subjects from Mies van der Rohe (and his relationship to garden reform and landscape), the Bauhaus, Henri Labrouste, Le Corbusier, Latin American post-war architecture, and most recently Frank Lloyd Wright.