A Planet of 3 Billion 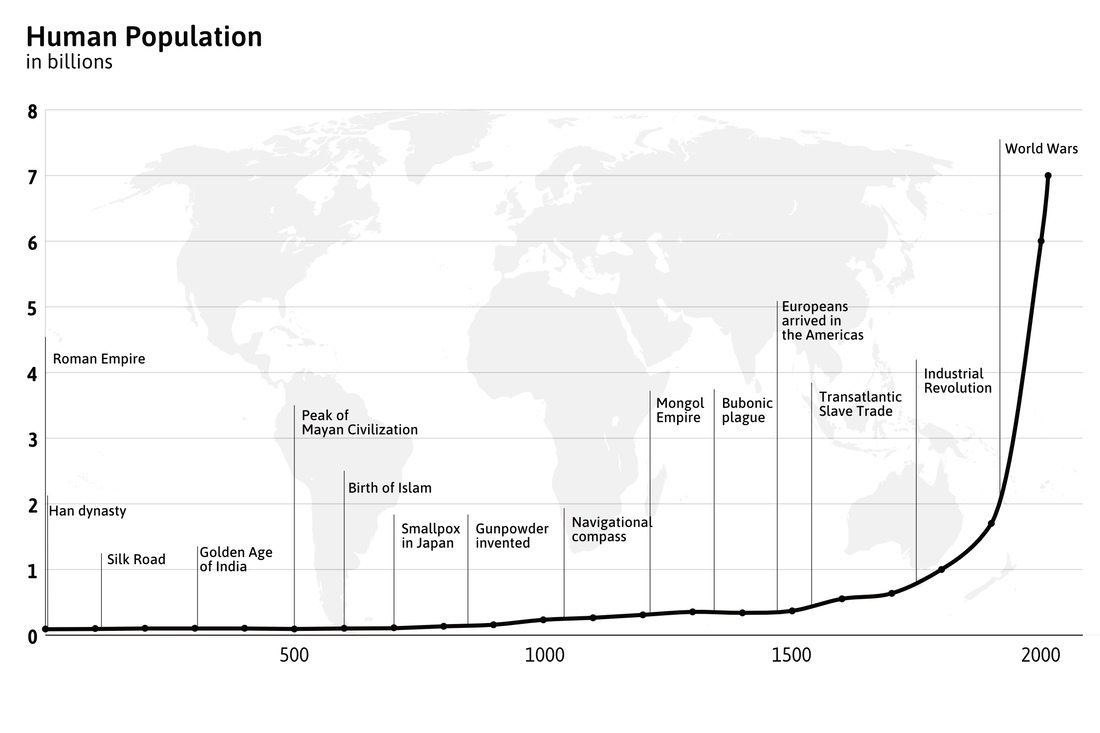 How many people can the Earth support?
​Tucker makes the case that the Earth’s 'carrying capacity' is limited to 3 billion humans, and that humanity’s century-long binge has incurred an unsustainable ecological debt that must be paid down promptly, or else cataclysm awaits. Given that our species has already surpassed 7.5 billion, and is fast approaching 9 billion or more, this is an audacious claim that everyone who cares about the fate of our planet and our species has a responsibility to evaluate for themselves. Tucker, in his exploration of the frontiers of scientific knowledge, urges all of us to question his estimate. He encourages us to marshal our own data and calculations, if we are so inclined, so that we can all engage in this existential debate as educated global citizens equipped to navigate what promises to be an uncertain future.

So if you are interested in the world around you, concerned about the fate of the planet, and seek insights that can help you become part of the solutions that would put us on a path to a resilient future rather than echoing sound-bites, then we would strongly encourage you to attend. Bring along a friend or more, and join the conversation on this special Earth Day presentation.

Equal parts history, science, economics, demography, conservation thinking, ethics, and foreign affairs - all through a geographic lens - this provocative book fundamentally redefines how you will think about the fate of humanity, and the planet from which our species evolved. In part a continuation of E.O. Wilson’s Half-Earth thesis, Tucker decrypts the complex story of how humanity has come to burden the finite geography of our planet in unsustainable ways. Tucker argues that we in fact have "A People Problem” which goes far beyond the very real perils of climate change and biodiversity loss. He takes us on a journey through the history and geography of the ecological devastation wrought by humanity, and the persistent wastes that we have accumulated, as our population has grown relentlessly. Only by thinking geographically, Tucker argues, can we truly understand the threats to humanity and the Planet Earth that sustains us. In A Planet of 3 Billion, biogeography, human geography, and geostrategic thinking collide to illuminate the most pressing issues facing our world today.

Beyond a detailed tour of this seemingly insurmountable challenge, Tucker offers solutions. He makes a convincing case that renewal is possible, and that we can indeed find our way to a new sustainable population plateau of 3 billion without some ominous genocide, epidemic, or ecological collapse. Women - educated, empowered, integrated in to the workforce, and with access to family planning technologies - hold the key to our ecological salvation.  All of us bear the responsibility for empowering women if we are to collectively chart a safe path to this new lower population plateau. And, together we must conjure up new ways to give Earth’s panoply of unique ecoregions a voice, if we are to achieve an ecologically sustainable planet for our species over the long run.

Christopher K. Tucker has spent the last two decades at the intersection of technology, strategy, geography and national security as an innovator, investor, social entrepreneur, author, and strategic advisor to the US national security community. As Chairman of the American Geographical Society, he launched a multi-year strategic dialog known as Geography2050, focused on the vital trends that will reshape the geography of our planet over the coming decades. As the creator of MapStory.org, he pioneered the democratization of spatio-temporal data, and its use to understand our rich past, our complex present, and our uncertain future. He has served on a wide variety of public sector, corporate, and non-profit boards including the Defense Science Board Intelligence Task Force, the Director of National Intelligence's Strategic Studies Group, the Secretary of Interior’s National Geospatial Advisory Committee, the United States Geospatial Intelligence Foundation, and the Open Geospatial Consortium. He holds a BA, MA, and PhD from Columbia University. His passion for geography and the fate of future generations animates this work.