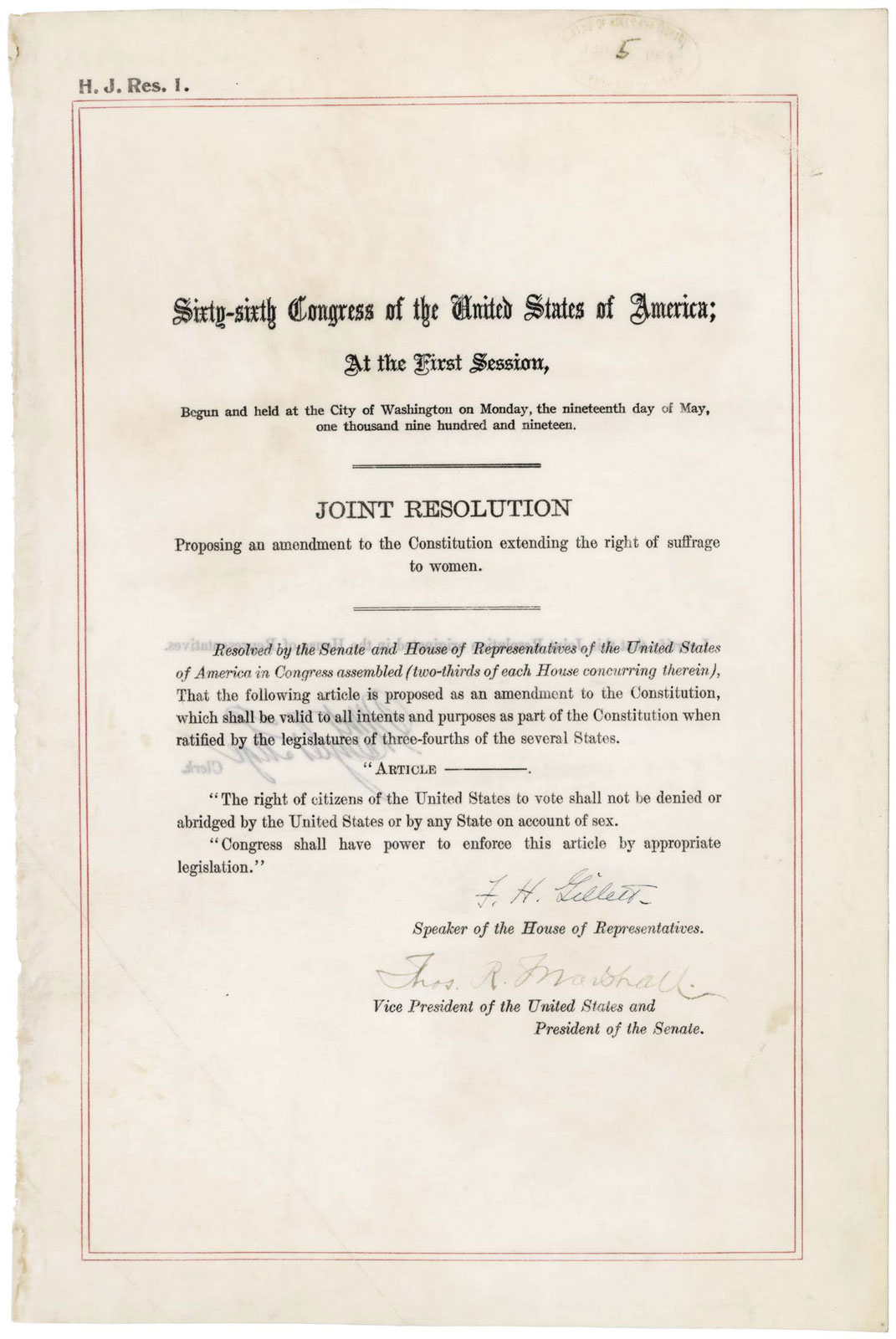 This year marks the centennial of the U.S. Constitution's 19th Amendment. To commemorate that milestone, four prominent institutions in DC created remarkable exhibitions that celebrate the suffrage movement’s triumphs, and acknowledge its complexities and imperfections. Notably, these exhibitions helped the District to be named #1 in the New York Times’s worldwide list of 52 Places to Visit in 2020. Certainly, this is a special time to revisit the long march for women’s rights in America, and the nation’s capital is the top place to do it.

Please join ColumbiaDC and Brown Club of DC for exactly that, in a Cross-Ivy Museum Crawl and Toast on March 21 (2-6:00PM)! We are privileged to have Rebecca Boggs Roberts as our tour guide, a renaissance woman (and daughter of the revered Cokie Roberts) who has extensive expertise in women’s history and the suffragist’s struggle in DC.

We’ll meet at the Belmont-Paul Women’s Equality National Monument for the first stop of a custom guided tour, then walk to the Library of Congress for the second stop, with an interlude en route to note key historic sites. We’ll close the day at Hawk 'n' Dove for a conversation and a group toast. A venerated Capitol Hill watering hole, Hawk 'n' Dove has been a lively hub for "politics without politicking" for more than half a century.

Tickets: include the guided tour and one beverage ticket (wine, beer, or non-alcoholic alternative).

Please note: Due to space limitations at the museums, and to ensure a robust experience for attendees, capacity for this event is strictly limited.

Rebecca Boggs Roberts is Curator of Programming for Planet Word, a museum set to open in 2020. She has been many things including, but not limited to, journalist, producer, tour guide, forensic anthropologist, event planner, political consultant, jazz singer, and radio talk show host. Her latest book, Suffragists in Washington, DC: The 1913 Parade and the Fight for the Vote, presents the story of the first civil rights demonstration that used the National Mall as a backdrop and catalyzed the 19th amendment’s ratification. Currently, Roberts is shaping the buzzworthy Planet Word museum, a love letter to languages and etymology that is set to open in May 2020, and she looks forward to making it part of the intellectual and cultural life of our capitol city.

Roberts lives in Washington, D.C. with her husband, three sons, and a big fat dog.

Belmont-Paul Women's Equality National Monument: Tucked behind the U.S. Capitol, this 200-year-old house stands as a testament to our nation's continued struggle for equality. Belmont-Paul Women’s Equality National Monument tells the story of a community of women who dedicated their lives to the fight for women’s rights. The innovative tactics and strategies these women devised became the blueprint for civil rights progress throughout the 20th century.